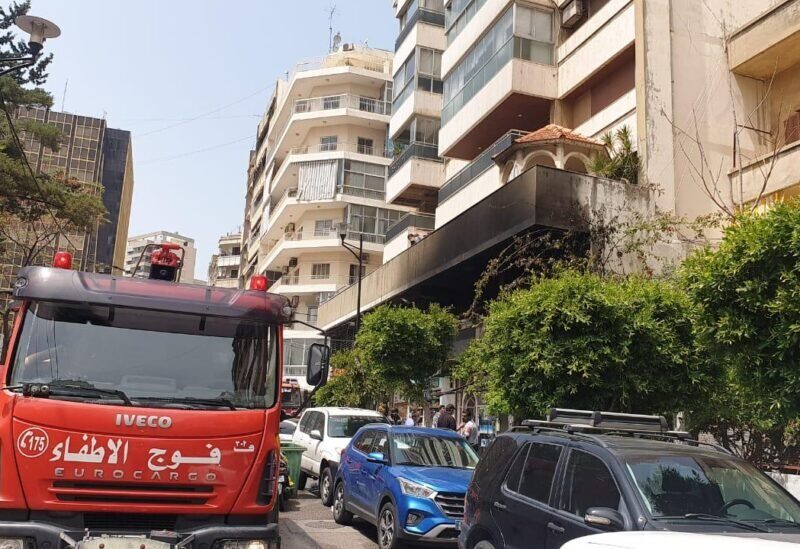 The Beirut Municipality Public Relations Department said in a statement, that the Beirut Fire Brigade “calls upon everyone who has the ability in and around the Bchamoun area and its vicinity, to secure water to supply the firefighting vehicles so that they can put out the fires that erupted strongly, and the wind speed has increased the extent of the fire spot.”
Yesterday, the Governor of Beirut, Judge Marwan, asked the fire brigade to intervene and send working teams to support the civil defense and put out the fire that broke out in the woods of Bchamoun area.
In light of the renewed fire Abboud asked again the commander of the fire brigade to intervene, as the regiment’s men are still working until the moment in difficult climatic conditions to fight the fire to prevent it from spreading to safe areas, that fire has not yet reached.