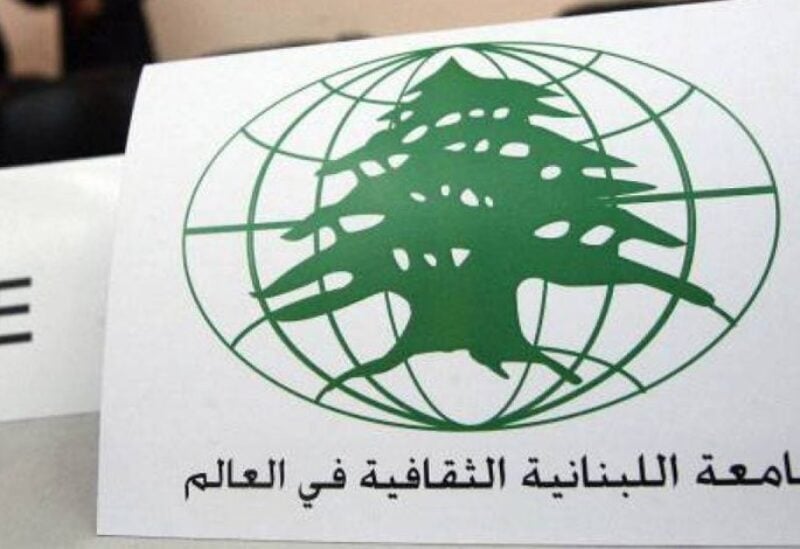 The Lebanese Cultural University in the world

The International President of the Lebanese Cultural University in the world, Nabih Al-Shartouni, issued an appeal to the Lebanese expatriates, which stated: “My first call as president of the Lebanese Cultural University in the world is to expatriates and descendants who have obtained Lebanese citizenship, to hurry to register themselves in Lebanon’s diplomatic missions and consulates, or through the electronic link www. diasporavote.mfa.gov.lb to participate in the Lebanese elections to choose parliamentarians, which will take place on March 27, 2022.
He added: “The Lebanese, who are suffering from the most difficult living, social and political conditions, are counting on the intensive and effective participation of the expatriates, to change the current situation, restore Lebanon to its normal state, and save it from the scourge that the Lebanese suffer, due to the unfair practices and policies against Lebanon and the Lebanese, by those who have been in charge of political and economic capabilities in the past years. . It is an opportunity for peaceful democratic change, and we must all seize it without hesitation or reluctance.
Shartouni concluded: “The opportunity to register is on, till November 20. May God help us all to contribute in achieving the desired change. Lebanon needs us, and we most need Lebanon, the homeland.”