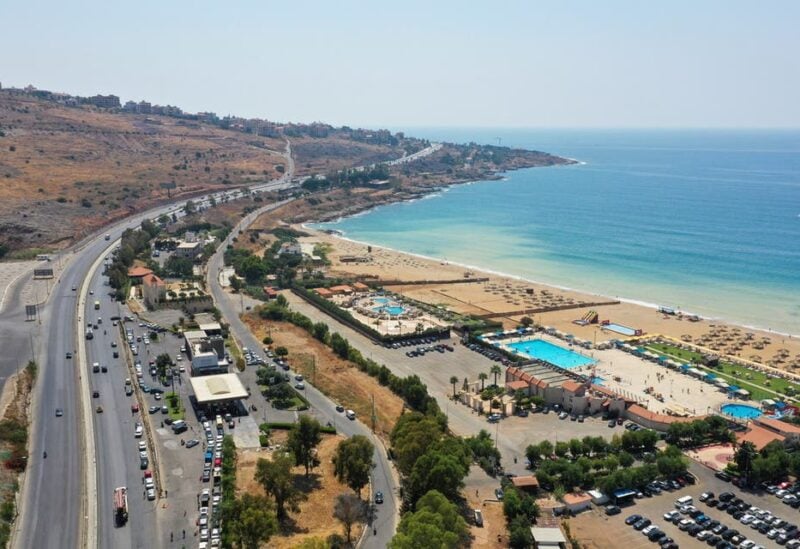 Cars stand in line as they wait to fuel up from a gas station in Damour, Lebanon August 21, 2021. (Reuters)

Egypt, Jordan, Syria and Lebanon’s energy ministers have approved a roadmap to supply Egyptian natural gas to Lebanon amid the ongoing fuel and electricity crisis at a meeting in Jordan on Wednesday, Reuters reported.

Egypt’s petroleum minister has said that they may need to check their gas transport infrastructure to be able to supply fuel to Lebanon and that he hopes to export it “as soon as possible.”

Lebanon hopes to receive enough Egyptian gas to generate 450 megawatts of electricity, according to the crisis-weary country’s energy minister.

The group of ministers are expected to also discuss providing Jordan electricity supply to Lebanon through Syria, according to Jordan’s energy minister.

He also said that each Arab country involved will be responsible for the costs incurred to ensure gas transit to Lebanon.

The United States has been in talks with Egypt and Jordan over a plan to ease Lebanon’s power crisis which involves using Egyptian gas to generate power in Jordan that would be transmitted via Syria.

A top level Lebanese delegation went to Damascus on Saturday to pave the way for the US-backed plan to ease the power shortages in Lebanon.

US sanctions on Damascus are a complicating factor in any effort to help Lebanon via Syria, but diplomats say Washington is looking at ways to urgently deal with those hurdles.

With the state floundering, the heavily armed Lebanese pro-Iranian Hezbollah group that is the country’s most powerful political entity, last month announced it was importing fuel oil from Iran, saying it aims to ease the crisis.

Its adversaries have said this further undermined the authority of the state and exposed Lebanon to the risk of US sanctions.