Arab League ready to mediate in forming the Lebanese government 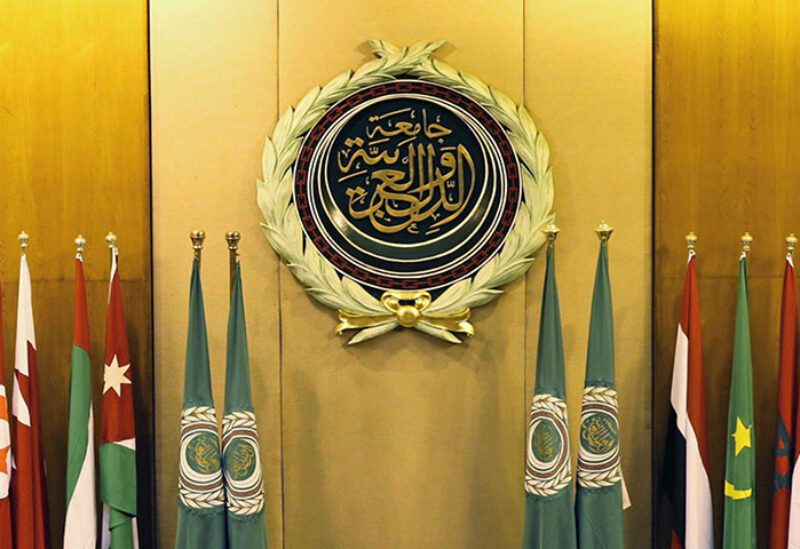 The Arab League has said it is ready to intervene to solve the crisis between President Michel Aoun and Prime Minister-designate Saad Hariri to form the Lebanese government .

The bloc urged Lebanese politicians to work quickly to end a political deadlock and offered to help Lebanon overcome the crisis.

Ambassador Hossam Zaki, assistant secretary-general, said that Secretary-General Ahmed Aboul Gheit feels great concern due to debates in the political field that suggest the country is sliding into a severe crisis, the signs of which are now clearly visible.

Zaki said: “I renew the Arab League’s readiness to do whatever it takes to heal the current rift in order to reach an agreed-upon equation that enables the premier-designate to form his government without obstruction, in accordance with the French initiative, which was endorsed by the League Council in its last meeting on March 3.”

The French initiative calls for the formation of a “mission” government of nonpartisan specialists to enact reforms in order to save Lebanon from multiple crises.

Zaki stressed the need for a government of technocrats to save Lebanon from collapsing by implementing necessary reforms that meet the demands of the Lebanese people.

The political crisis has persisted with Hariri announcing on Monday that no agreement was reached with Aoun after the latter stuck to his conditions.

“I put my government formation in his hands 100 days ago, and I am ready for any modifications. I facilitated a solution for him with regard to the Ministry of the Interior, but he insists on the blocking third,” Hariri said after a meeting with Aoun at the presidential palace. The blocking third refers to the demand allegedly made by Aoun and his allies for control of a third of cabinet portfolios, allowing them to block any proposal that requires a two-thirds majority.

Hariri explained that the list Aoun sent him is “unacceptable” because it is “not the designated president’s job to prepare a piece of paper dictated to him by anyone.”