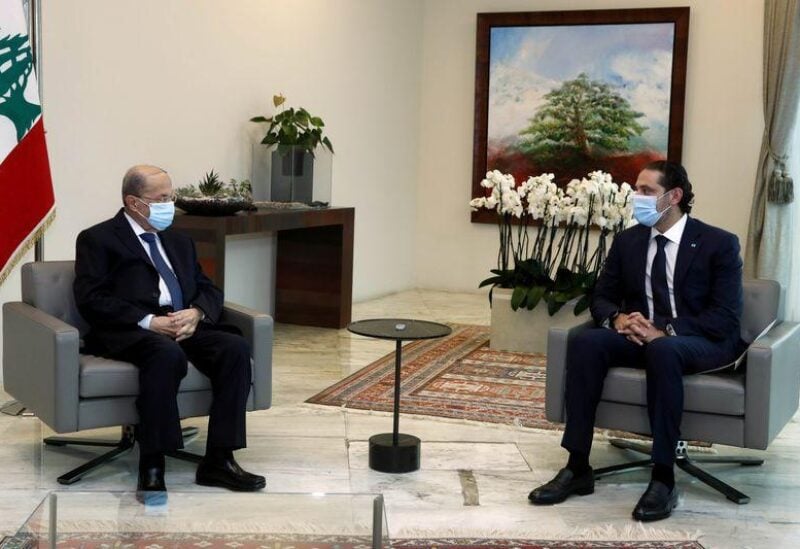 CAIRO: The Arab league on Tuesday urged Lebanese politicians to work quickly to end a political deadlock in their country and offered to intervene to help Lebanon overcome the crisis.

Lebanon’s financial crisis intensified on Monday, after Prime Minister-designate Saad al-Hariri and President Michel Aoun again failed to agree a government, dashing hopes for an end to five months of political bickering that has stalled efforts to reverse a financial meltdown.

“The Secretary-General, Mr. Ahmed Aboul Gheit, feels great concern due to the debates in the political field that suggest that the country is sliding into a severe crisis situation, the features of which are now clearly visible,” the Arab league said in its statement.

The organization cautioned that the political deadlock “aggravates the suffering of the Lebanese people,” and offered “to do whatever was asked from it to heal the current rift”.