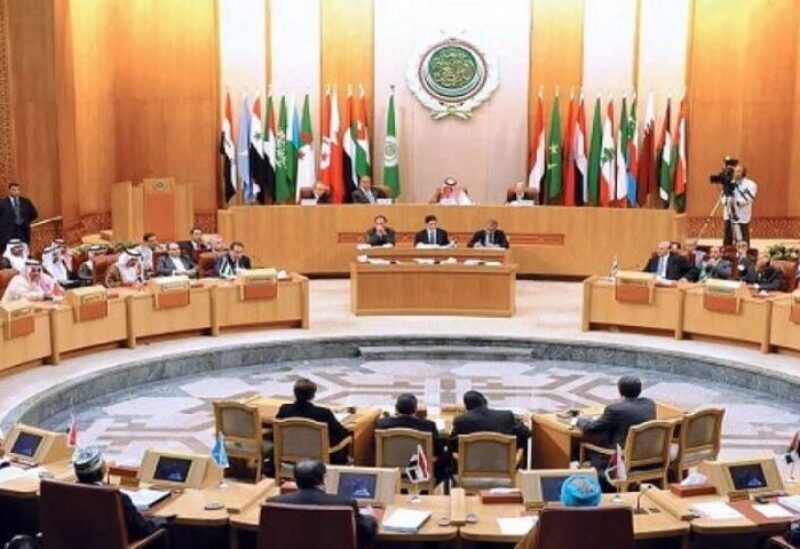 The Arab Parliament expressed its sincere condolences and sympathy to the Lebanese Republic for the victims of the fuel reservoir explosion that occurred today in Akkar Governorate, Northern Lebanon, which resulted in the death and injury of many civilians.

The Arab Parliament affirmed its full solidarity with the Lebanese people and that it will stand with the Lebanese in this great affliction, asking God to grant the injured a speedy recovery and to cover the deceased with his mercy and forgiveness, and to preserve Lebanon and its people from all harm.