Arbid: The financing card must coincide with gradual lifting of subsidies 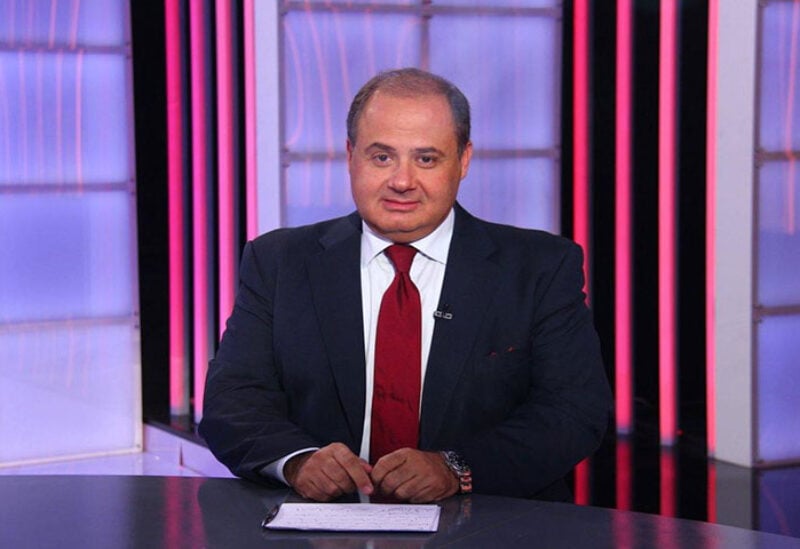 President of the Economic and Social Council Charles Arbid

The President of the Economic and Social Council, Charles Arbid, affirmed that “the government didn’t take any serious measures to avoid the total economic collapse. For this reason, it was normal that the council takes the initiative ion to provide solutions for this crisis, because it is the link between citizens and the executive authority”.

He said during a TV interview: “After recognizing that the government formation has reached a deadlock, and requires long time to be formed, we messaged the heads of parliamentary blocs, in order to join our efforts and come up with a roadmap and a solution for the economic crisis.”

Arbid said that each parliamentary bloc has appointed a representative and an economist, as well as independent economists. A representative from the “World Bank” and colleagues in the council have accompanied the council’s mission.

Arbid pointed out that “more than 20 dialogue and discussion sessions have been conducted to tackle the problem in details, and we have succeeded in developing a road map, which is an introduction to the ration support.”

He said that the support required will cost the treasury $5.2 billion annually, but this is undoable anymore. Arbid said that their approach focused on two issues, the first is providing support to needy people, who represent 60 to 65 percent of the Lebanese, and the second is never taking from the Central Bank’s reserves because it is the deposits of the Lebanese.”

He emphasized that “the financing card must coincide with the gradual lifting of subsidies, and that the card’s function is fulfilling the difference in prices once subsidies are lifted gradually on consumables,” stressing that “the council’s initiative is not a financial, but rather a social one.” .