Archbishop calls on all authorities to assume their responsibilities towards population 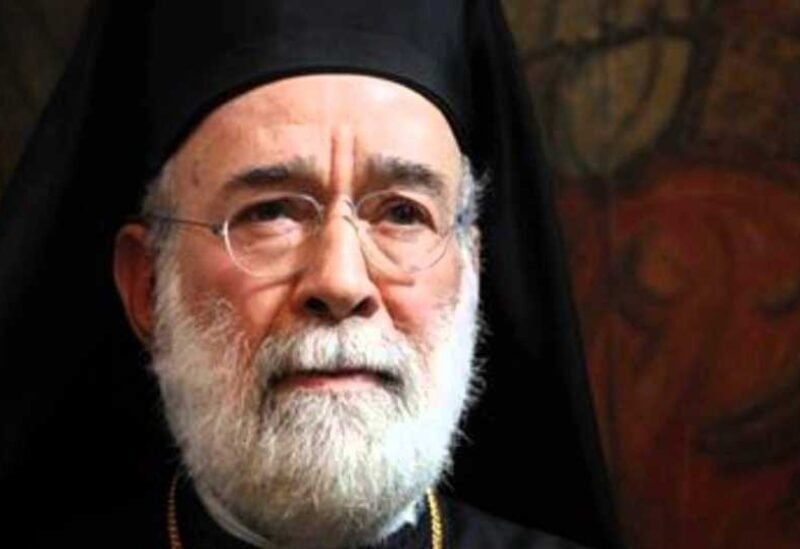 The Metropolitan of Beirut and its Dependencies for the Greek Orthodox Archbishop Elias Aoudeh emphasized the need to “remind the state of its duty towards the public,” and stated that “imposing taxes on the people in light of the current living situation is not fair.”

In the same context, Aoudeh urged the Lebanese government to “assume the state’s duties towards its citizens and not to exploit them,” adding, “Since the Council of Ministers is debating the budget, we hope that the state will not exploit the citizen and impose fees and taxes on him while we are going through difficult times in which we can hardly secure our survival.”

Finally, the Archbishop called on all authorities, imploring them to assume their responsibilities towards the population.