Armed Clashes Erupt between the Army and Drug Dealers in Baalbek 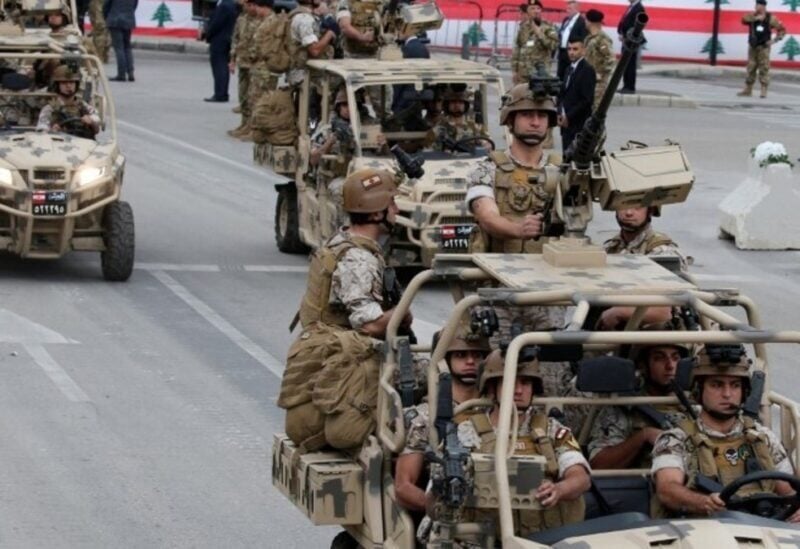 A Lebanese soldier was killed and five others were injured on Friday in armed clashes with drug dealers in the Hay El-Sharawneh neighborhood in Lebanon’s eastern town of Baalbek.

The military conducted a raid that went on for hours in the area to chase drug cells and was able to grasp control of the northern part of the neighborhood mostly dominated by wanted fugitive of Al-Zoaiter.

An exchange of fire between the dealers and army members left one soldier killed and five others injured. Several insurgents were arrested, an army statement said.

A security source told Asharq AL-Awsat on condition of anonymity, that the army had planned to make that raid early before but postponed it until after the parliamentary elections.

He said that kidnappings, assaults, thefts, and drug dealings were flourishing among the youth mainly in Beirut’s southern suburbs of Dahieh through suspects linked to major insurgents in Hay El-Sharawneh.

Heavy artillery, drones, and an army helicopter were used during the operation. The army cordoned off the neighborhood and made house-to-house searches for drug dealers.

According to information obtained by Asharq Al-Awsat, the army cordoned off the house of drug kingpin Ali Zoaiter and his two associates of Lebanese and Syrian nationalities.

Hours after the raid, a drug dealer nicknamed “Abu Salleh” managed to flee in spite of sustaining bullet injuries to his leg and abdomen.

The military arrested three wanted persons, one of whom is a major associate of “Abu Salleh”. Another suspect was killed and three others were injured, sources told Asharq Al-Awsat.