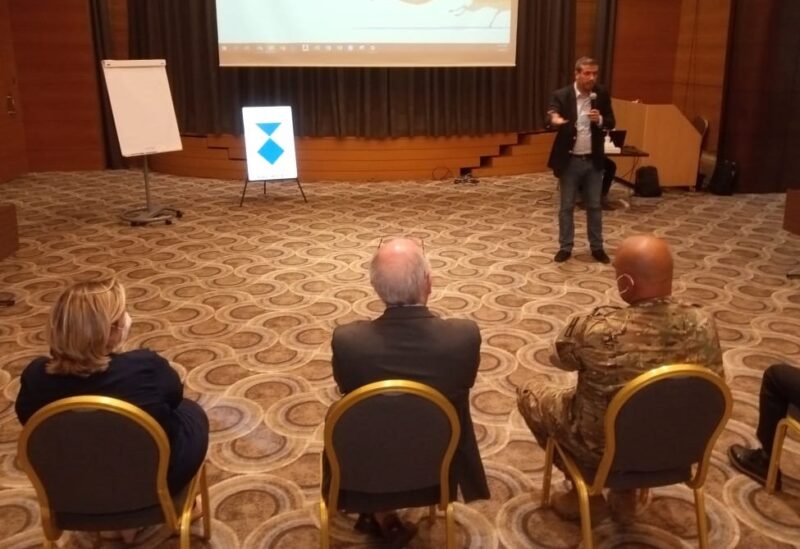 The Lebanese Army announced via Twitter “the opening of a workshop on the establishment of a cultural property protection unit at the Lebanese Army, with the aim of intervening in the event of conflict and disasters in favor of the Independent Works Regiment, with the participation of the Bilady Association, in a ceremony held at the Radisson Blu Hotel – Verdun.”