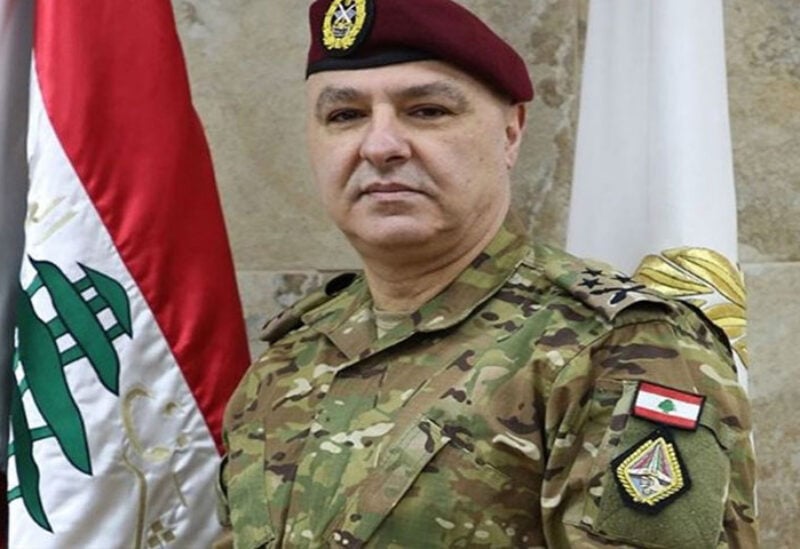 Talks touched on cooperation relations between the armies of the two countries.

General Aoun also met with the UN Deputy Special Coordinator for Lebanon, Najat Rochdi, with talks touching on the current situation in Lebanon and the region.