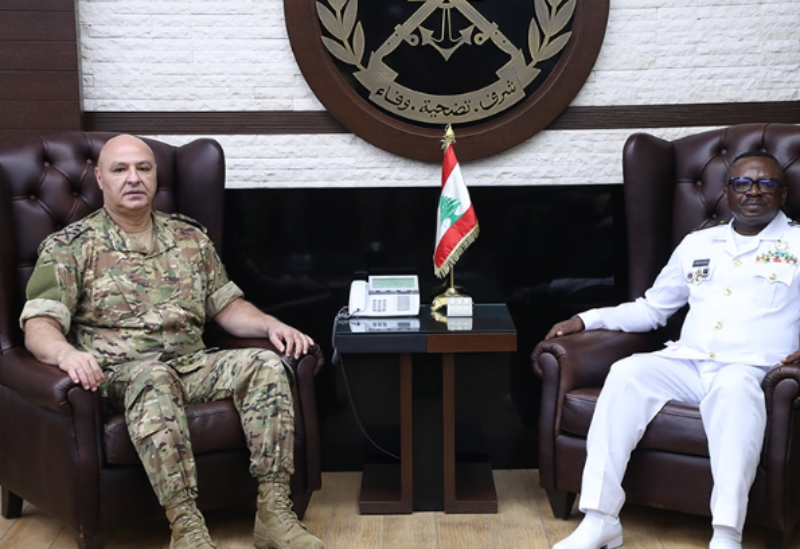 Discussions reportedly touched on cooperation relations between the armies of both countries.

On the other hand, Maj. Gen. Aoun also met with the President of the Islamic University, former Minister, Dr. Hassan Lakkis, over an array of various matters.