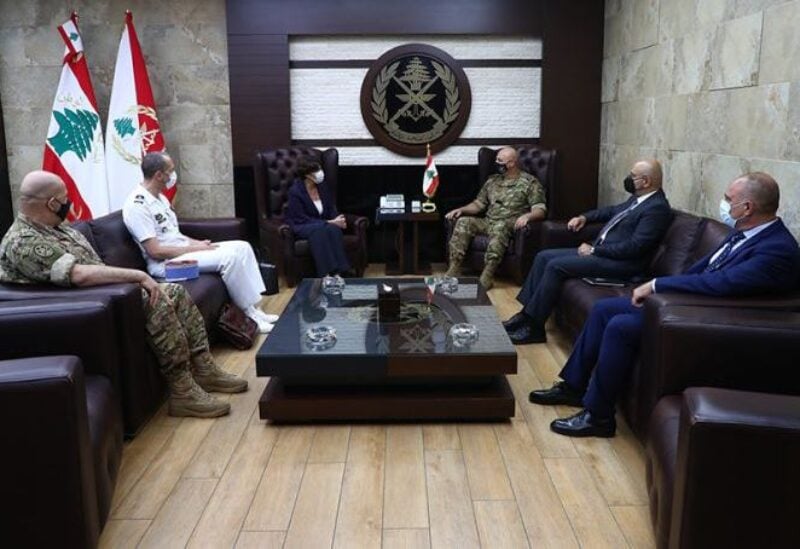 The Turkish military attaché in Lebanon, Colonel Hussein Bazaran, also visited the Army commander and discussed with him bilateral ties.