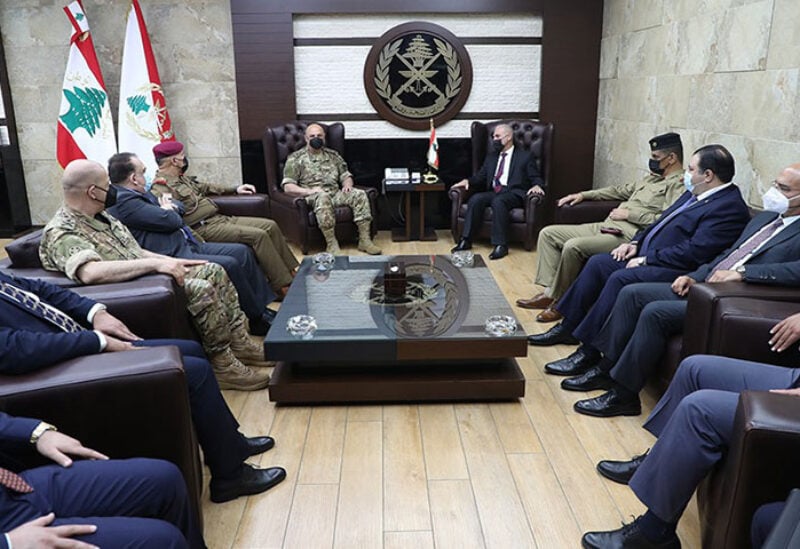 The delegation presented a donation to the Lebanese Army to help it overcome the current crisis the country is going through.

The Army Chief thanked Iraq, government, people and army, for this initiative, which reflects the depth of the historic relations between the two countries.