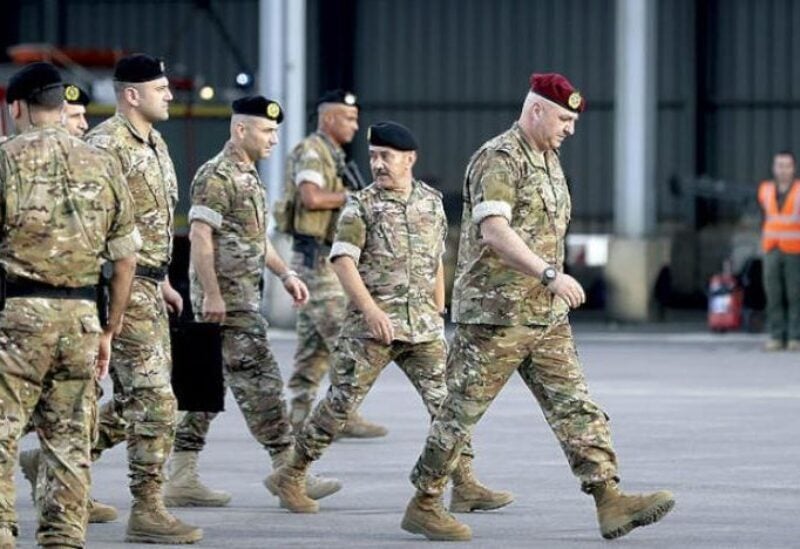 Lebanese Army Commander, General Joseph Aoun, on Wednesday left Lebanon bound for the Republic of Cyprus, upon the invitation of his Cypriot counterpart, Commander of the National Guard, General Dimokritos ZERVAKIS.

The Army commander will be signing a joint military cooperation agreement between the armies of both countries and will be discussing illegal immigration by sea, according to a tweet by the army command.