Army Commander: International community is betting on Lebanese army as a factor of stability 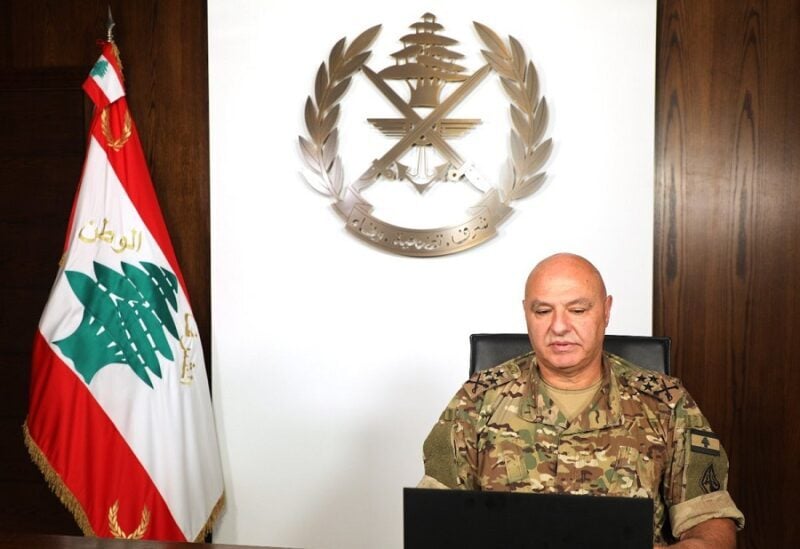 The Army Commander, General Joseph Aoun, inspected the army units deployed in the Bekaa, checking on the security situation.

General Aoun visited the headquarters of the intelligence branch of the Bekaa region in Ablah, where he listened to a briefing on the security situation, and congratulated the military on Eid Al-Adha and the Army Day.

He said addressing the army: “The security situation has witnessed a tangible improvement in the Bekaa region, thanks to your efforts and sacrifices. Security in this area is for everyone without exception. We will not allow anyone to destabilize nor return to the past. Thanks to you, the citizens feel safe and I am proud of you.”

Then he moved to Rayak Air Base, where he inaugurated the Air Force School building, met the officers and soldiers, and praised the achievements they did thanks to their determination, despite all the difficult living conditions and modest capabilities. He said: “The international community is betting on the Lebanese army because it is the backbone of Lebanon and a factor of stability, and that is thanks to all of you.”