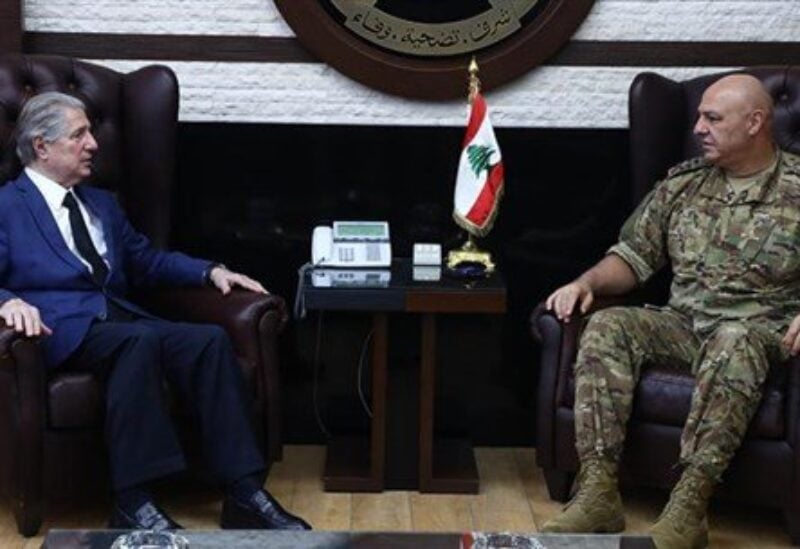 General Aoun also welcomed Robert Karem and Paul Grove, at the head of an accompanying delegation and US Ambassador to Lebanon, Dorothy Shea.