Army explains dangers of mine drifting from Syrian border 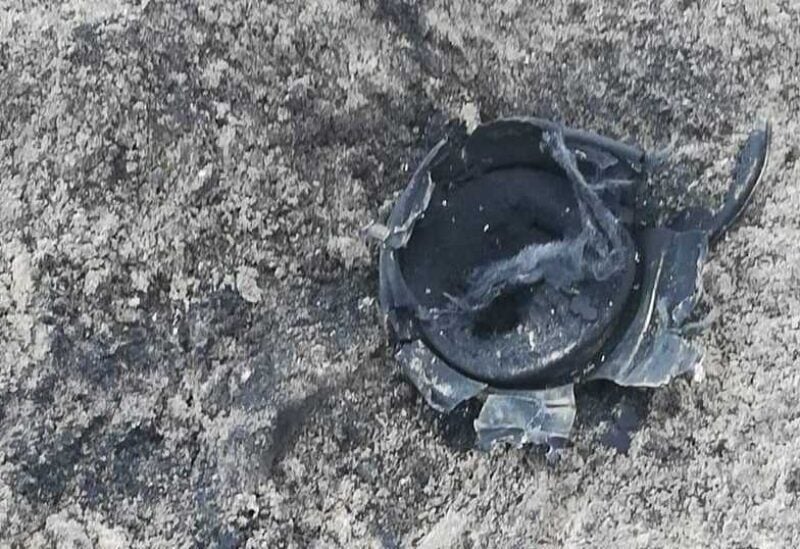 In order to avoid civilian casualties resulting from explosion of mines planted on the Lebanese-Syrian borders, a number of which are being washed into the Lebanese territories and on the dirt mounds separating the borders as a result of natural factors, (flooding of the great southern river, and soil erosion as a result of torrents during winter season …). The command calls for taking the utmost precautions, and remember that the aforementioned ammunition is of various shapes and sizes, and may be camouflaged in different ways and dispersed randomly. For public safety, it requires citizens to stick to the following guidelines and directives: 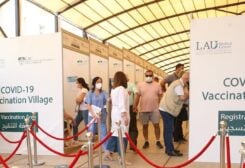 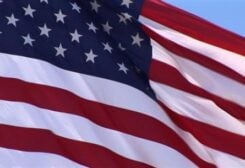 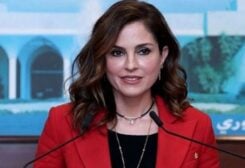