Army: Israeli violations over the South and Bekaa regions 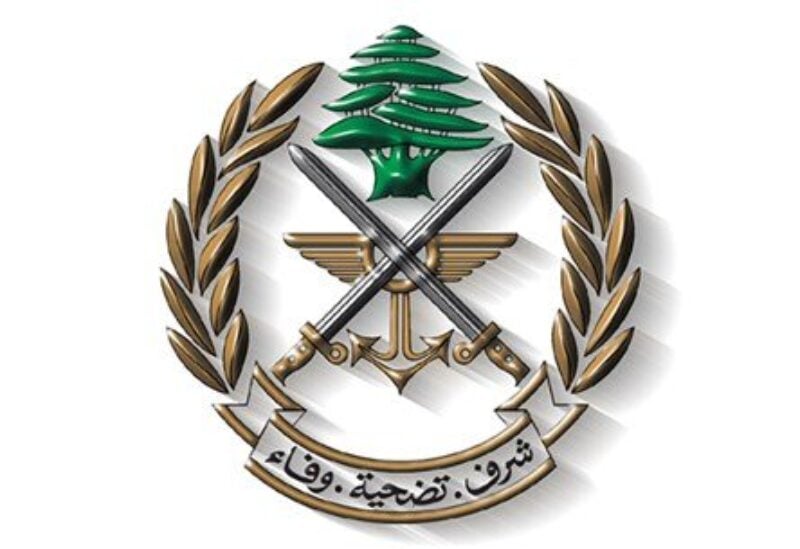 Lebanese Army Command – Orientation Directorate issued the following communiqué on Saturday, indicating that “an Israeli reconnaissance plane violated the Lebanese airspace at 12:20 p.m. on Friday, over the sea off the city of Tyre, circled over the areas of Baalbek and Hermel, and then left the airspace at 7:45 p.m., flying above the sea west of the town of al-Naqoura.”

“On 3/5/2021 at 19:45hrs, a similar aircraft violated the national airspace over the town of Alma al-Sha`eb, circled over various southern regions, and then left the airspace at 04:05 a.m. today, flying over the town of Yaroun,” the communiqué added.

“Both breaches will be pursued in coordination with the United Nations Interim Forces in South Lebanon,” the communiqué said.

In another communiqué, the Army Command indicated that “an Israeli drone violated the Lebanese airspace at 8:30 p.m. on Friday, off the town of Mays al-Jabal, to a distance of about 100 meters for an interval of 10 minutes, and then headed back in the direction of the occupied territories.”

“The violation will be followed-up in coordination with the UN Interim Forces in South Lebanon,” the communiqué concluded.