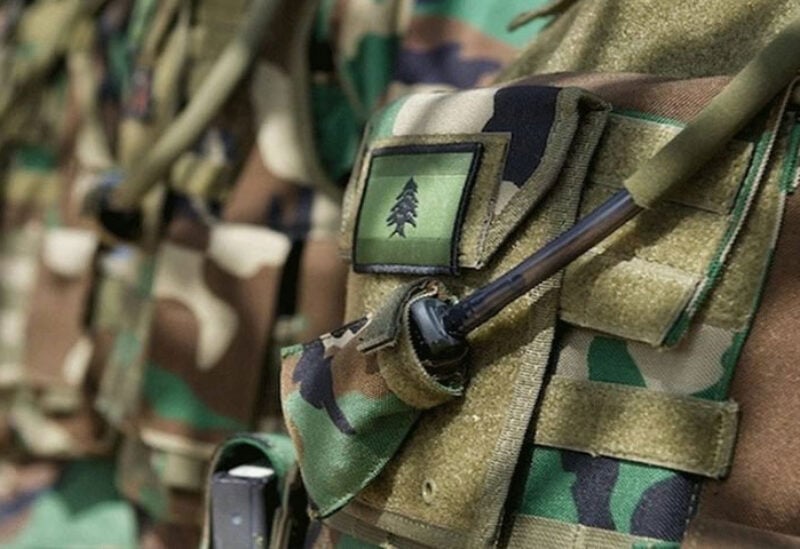 The Army command – Directorate of Orientation said that a Lebanese Army force on Monday came under fire while carrying out a raid operation against wanted persons in Al-Asira, Baalbek.

The Army’s patrol unit immediately responded to the source of fire, which led to the injury of an officer, and the death of H.Y., and the arrest of R.A..

An investigation has been launched under the supervision of the competent judiciary.