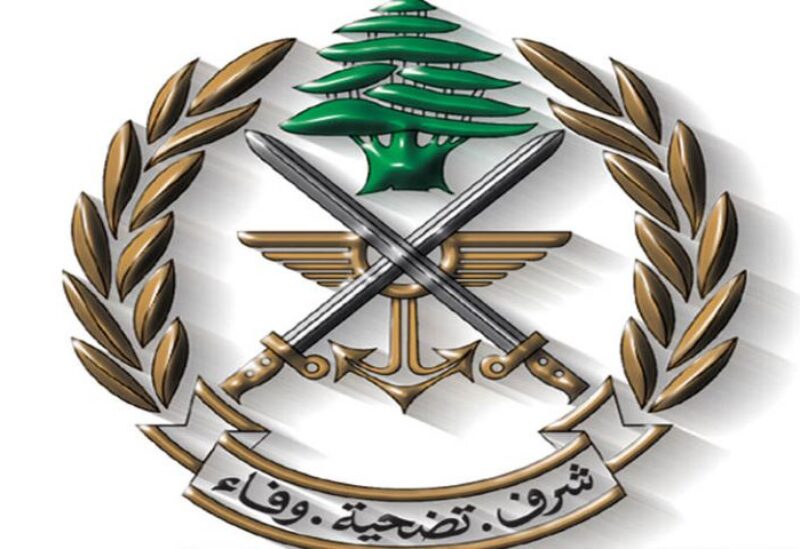 On August 24, 2021 at 9:05, an Israeli enemy plane violated the Lebanese airspace from the sea west of Damour, and carried out circular flights over Beirut and its suburbs, Baabda, Aley, Al-Matn and Kesrwan, and then left the airspace at 13:05 from above the sea opposite the mentioned town.