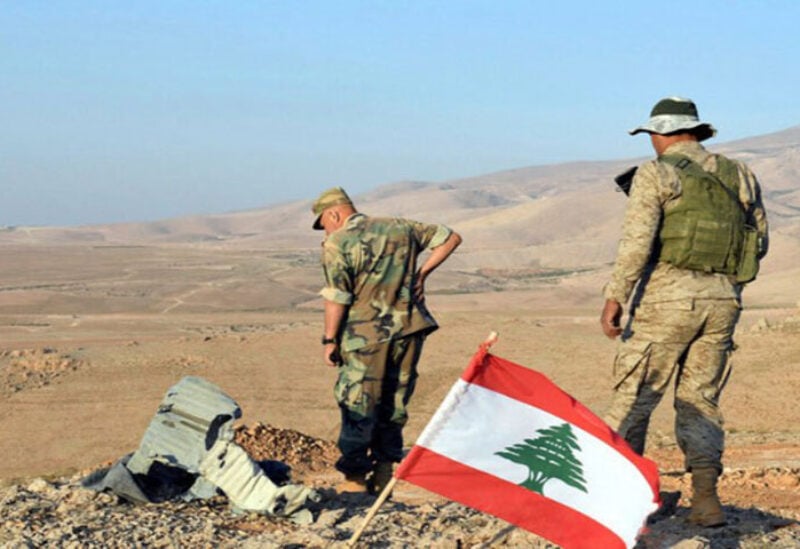 The army units deployed in the Bekaa and North regions arrested eight civilians, and seized three tanks, a pickup truck, and motorcycle, loaded with 23,000 liters of diesel fuel, 1,024 liters of gasoline, and 2,321 cartons of vegetable ghee, intended for smuggling to Syrian territory.

The army unit handed the material and started investigations with the detainees under the supervision of the competent judiciary.