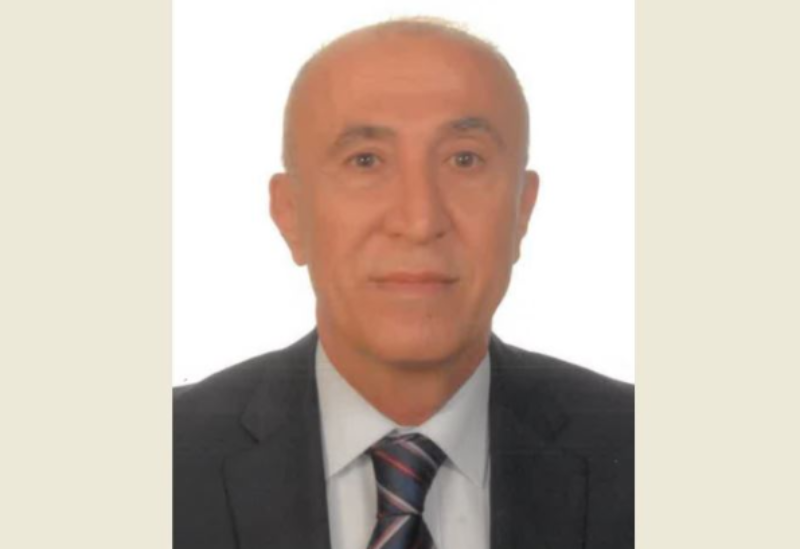 Sami Hussein, who was arrested in the case of the port explosion in the State Security prison in Baabda, announced his abstinence from food until justice is achieved and his captivity is released, NNA Correspondent said on Saturday.

NNA correspondent added that “there is a tendency for a number of detainees in this case to announce their hunger strike as well.”

In this respect, Hussein’s son also indicated that his father is in his seventies and suffers from heart disease, high blood pressure, diabetes and a very sensitive health condition.