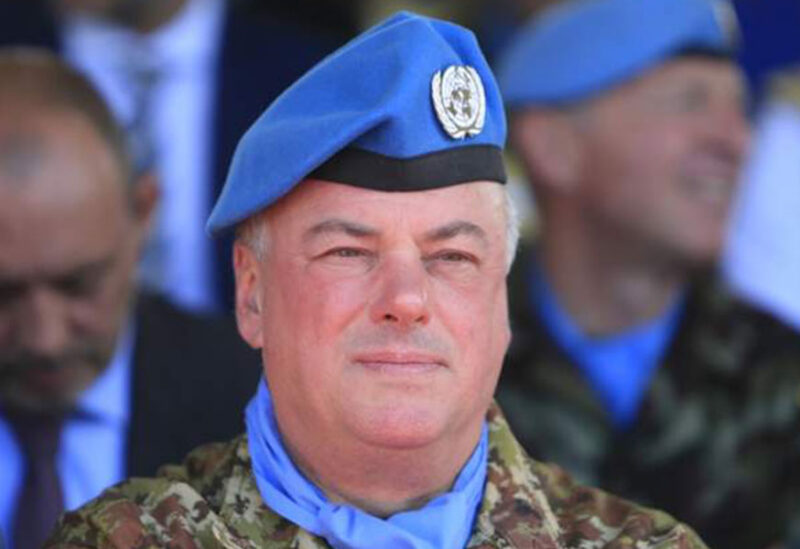 In a press release by UNIFIL, it said: “In view of rockets launched from Lebanon and return fire of dozens of shells from Israel yesterday, and Israeli air strikes today, Major General D Col called on both sides to “use this tripartite forum for what it is worth – to explore ways to reinforce security and stability along the Blue Line.”

“In this period of regional volatility, more than ever, UNIFIL’s liaison and coordination role must be respected by all sides,” he said. “In the most imperfect times, this mechanism has served you well and now is the time to recommit to it, not allow the spoilers to have the better of us.”

Discussions focused on the situation along the Blue Line, air and ground violations, as well as other issues within the scope of UNIFIL’s mandate under UN Security Council Resolution 1701 and other relevant resolutions. However, the UNIFIL head specifically called the parties “to act with urgency” to de-escalate tensions and prevent breaches of the cessation of hostilities.

He called for “full and timely” cooperation of the parties with UNIFIL to ensure successful conclusion of all ongoing investigations of recent incidents.

Since the end of the 2006 war in south Lebanon, regular Tripartite meetings have been held under UNIFIL’s auspices as an essential conflict-management and confidence-building mechanism.”