Audi: Is it acceptable for a judge to break into a private property without legal justification? 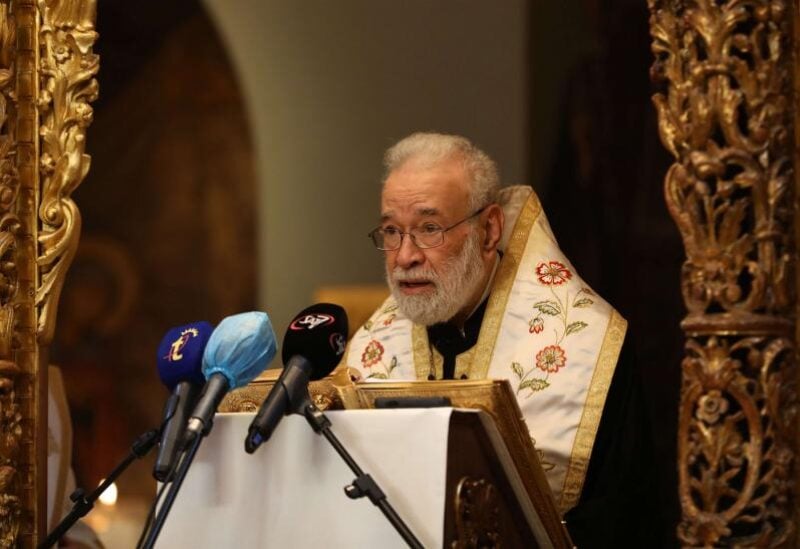 Greek Orthodox Archbishop Elias Audi said that “Salvation does not come through weapons or militias, nor through leaders of parties with interests, nor through rhetoric empty content aimed at mobilizing supporters for the sake of personal interest”.

Audi considered, during Palm Sunday Mass, that “What we are experiencing in Lebanon is shameful; the citizens’ only sin is that they trusted leaders and followed them, but the latter betrayed the people, broke their trust, and worked for their personal interests, even at the expense of Lebanon, and this is what they are doing today”.

“Where is the Parliament? Doesn’t it have a duty to do something that stops these transgressions? A judge must be wise and patient”, Audi added.