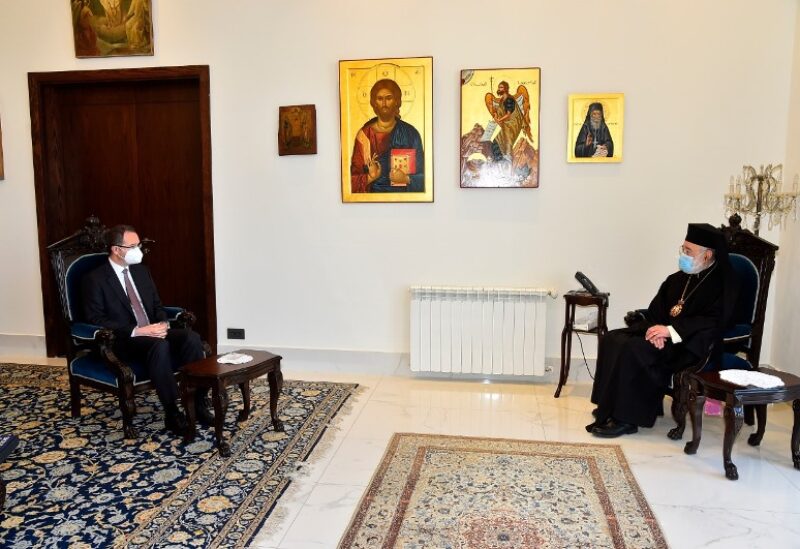 The pair reportedly discussed the current general situation in Lebanon.

During the meeting, the Ambassador underlined Turkey’s role in supporting the Lebanese state and
people.