Azzi to SBI: We have not seen reactions from the Christian leaders after what happened Monday 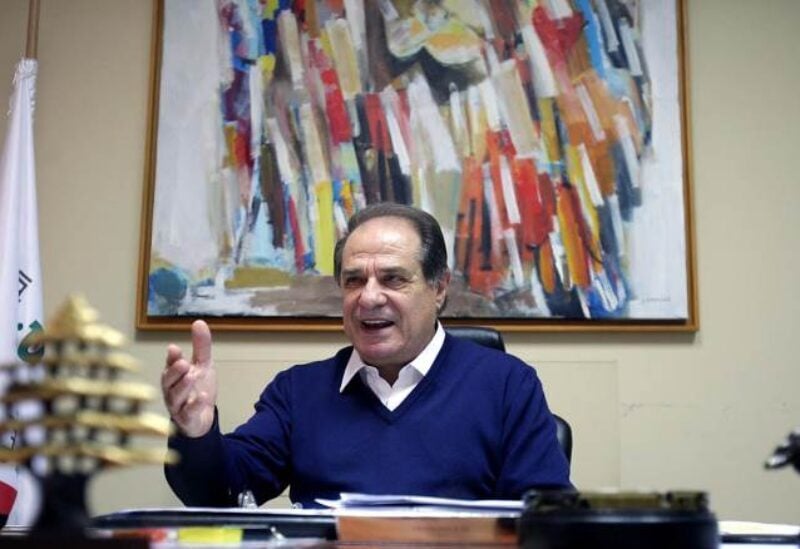 The advisor to the Maronite Patriarchate, former minister Sajaan Azzi, confirmed to “Voice of Beirut International,” that he had not seen reactions from Christian parties and leaders after what happened last Monday in the file of government formation and said that the Patriarch started contacts with the United Nations, and the Secretary-General of the international organization is following up taking into consideration the  “neutrality document” demanded by Patriarch Al-Rahi, who is also studying how to find a working method with countries friendly to Lebanon. Azzi says that there is an American-Iranian conflict in which  Lebanon as a hostage. There is also the internal-Lebanese conflict, and through it the mismanagement of governance and political inability are embodied. In addition to the political mistakes committed by the personalities involved in forming the government, and the peak of these mistakes, the country’s president seeing  the country dying, while he is looking for powers.

And he added, “The president-designate woke up recently that the settlement that had taken place was not appropriate.” Azzi wonders, where are the Christian parties and leaderships that we have not seen their reactions after what happened Monday, and there is great blame on them as hours passed since the government earthquake and no movement was recorded. Azzi stressed that no one can benefit from what happened to change the constitution, as it cannot be changed without a political consensus between all components. “Hezbollah” is  working  for its interests, its state, and the protection of its environment. Although we do not support it , but we blame our groups who are  not taking  action.