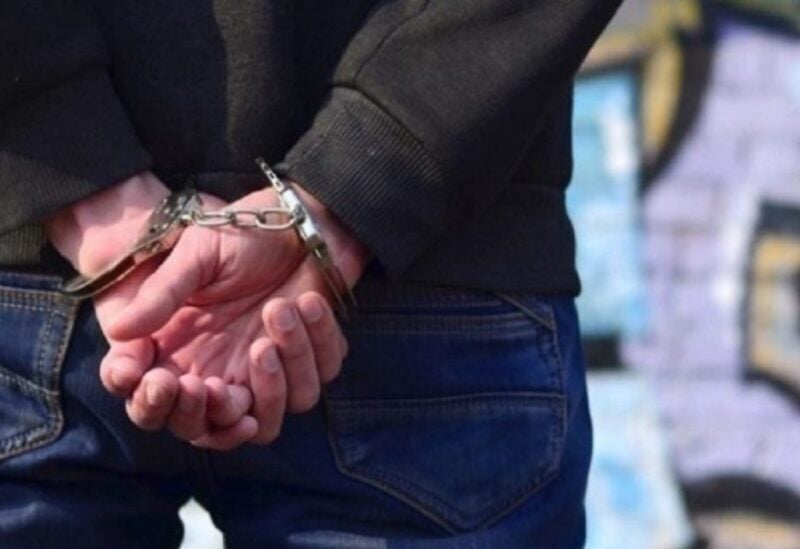 A man who had escaped on 21/11/2020 with other inmates from the detention center of Baabda’s Justice Palace was caught by a patrol of the Lebanese Intelligence Directorate on 09/03/2021, the Army Command – Directorate of Orientation said in a statement on Wednesday.

The wanted man, identified by his initials as Gh. Z., was detained in a touristic resort in the town of Jounieh, the statement said, noting that a fake identity card and a bag containing a car theft kit were caught in his possession.

Two scanners used for programming car keys were seized, in addition to some drugs.

Afterwards, a patrol of the said directorate also detained, at the same resort, a man identified as A. Z. who has helped the fugitive wanted man Gh. Z. to hide from security forces.

The detainees are currently being interrogated under the supervision of the competent judiciary.

Last November, authorities in Lebanon launched a manhunt after nearly 70 inmates broke out of a prison after smashing their cell doors and attacking prison guards.

The mass prison break occurred at a facility holding pre-trial detainees in Baabda, a suburb of the Lebanese capital, Beirut.

According to a police statement, five of the escaped inmates died when a car they stole while fleeing crashed into a tree during an ensuing police chase.

Police also said 15 inmates have been rearrested and four of the escaped prisoners handed themselves over. Security forces sealed off the area around the prison and were conducting a manhunt for the remaining prisoners.