Bahaa Hariri, commenting on the decision of the International Court: The time of impunity is over 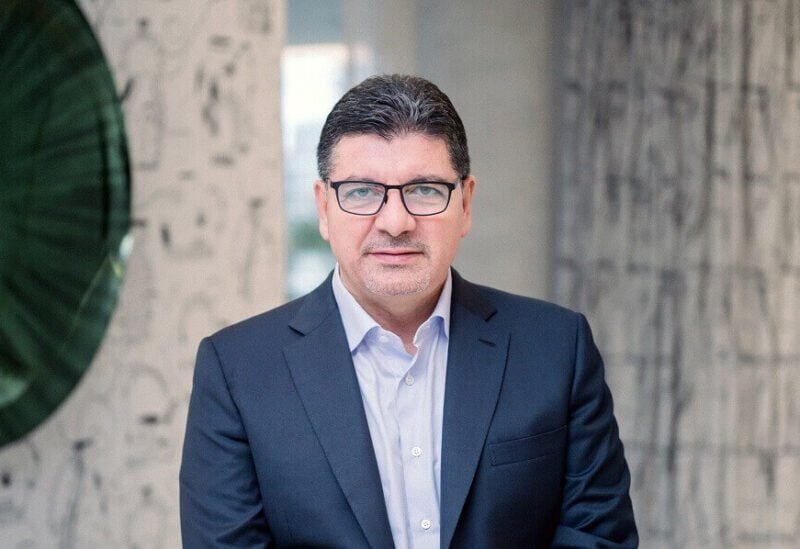 Businessman Bahaa Al-Hariri issued a statement following the issuance of the decision of the International Special Tribunal for the assassination of the martyred Prime Minister Rafik Hariri. It stated the following:

“We renew our full confidence and commitment to what was issued by the International Tribunal for the crime of the assassination of Martyr Prime Minister Rafik Hariri.

We have known the whole truth, and here we are awaiting the achievement of justice, which must push us as Lebanese to more unite in order to preserve the sovereignty of our country and ensure its stability.

Let every ruling issued by the International Tribunal be an occasion to recall my father, the martyr Rafik Hariri, who was one of the advocates of unity, solidarity and coexistence for the sake of Lebanon, this country in which my father believed as “one and united.”

Our demand is the demand of the Lebanese, which was and still is, justice, which will be implemented, because the time of impunity is over.” 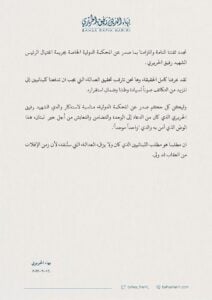