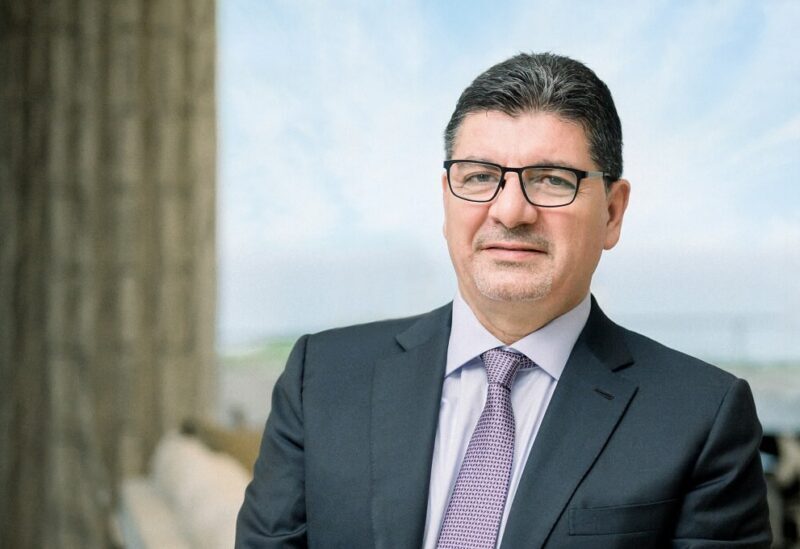 A 10 year concession to manage, operate, and maintain the Port of Beirut’s container terminal was awarded today to CMA Terminals, a subsidiary of the CMA CGM Group.

We believe that this is the wrong decision for Lebanon and the people of Beirut. After the appalling tragedy of 4 August 2020, which resulted in the deaths of over 200 people and untold destruction to the city, the government should have undertaken a wide-ranging public consultation, including with the families of the victims, on the future of the port. After all they have suffered, the Lebanese people deserve a community-based approach on the redevelopment of the port and the chance to build a city that is fit for the 21st century – one that takes a new look at urban planning for Beirut and works for the benefit of all, not the few. This will now not happen.

It is not clear how transparent the tender process was. We know that CGM have had dealings in the past with Prime Minister Najib Mikati. The current political class need to be held to account, lest this becomes yet another example of the crony capitalism that has brought Lebanon to its knees.

The Lebanese are demanding change. If it transpires that the award of the concession, just three months before elections, was in any way tainted, the incoming government should not hesitate to cancel it.

Lebanon can and must do better.