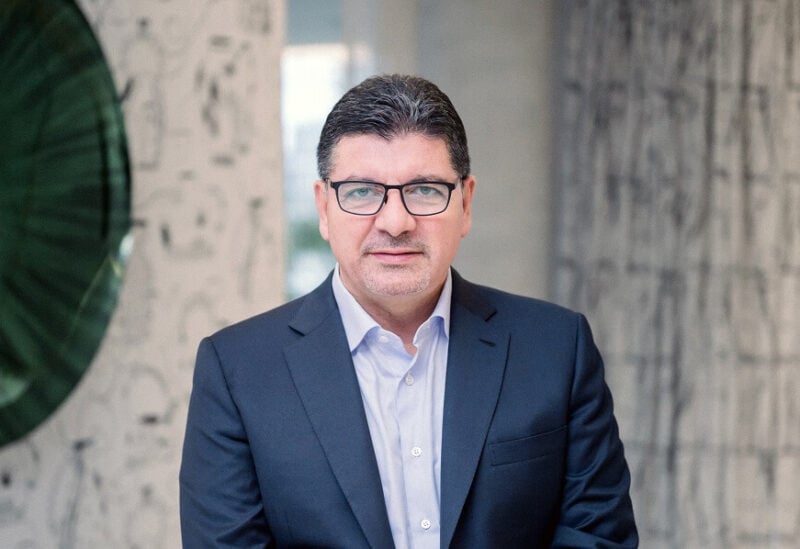 Sheikh Bahaa Hariri tweeted today (Monday) “After the popular gathering in Bkerki, I confirmed again today to the Maronite Patriarch,  Cardinal Bechara Al-Rhai via a phone call, my full support for his stances and his initiative which called for “effective neutrality.”

The Maronite Patriarch, Cardinal Bechara Boutros al-Rahi, has addressed the popular crowds that flocked to Bkirki on Saturday, 27 February to show solidarity with the positions of the Patriarch, emphasizing that “‘the essence of the independent Lebanese entity is neutrality”.

In his delivered speech, al-Rahi said: “Long live a united, neutral, active, positive, sovereign, independent, and loving Lebanon…You came from all across Lebanon despite the dangers of Corona to support two things: the proposal of neutrality and the launch of an international conference for Lebanon under the patronage of the United Nations. You came to demand the rescue of Lebanon, and together we shall save Lebanon!”.