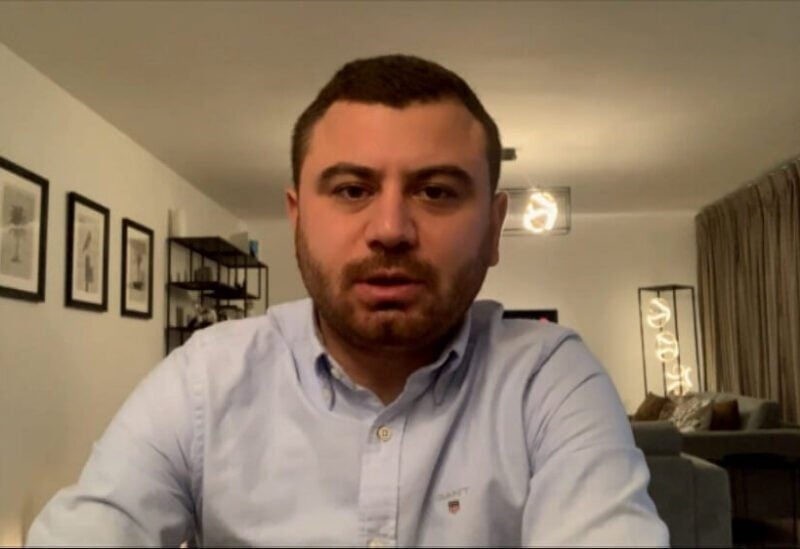 Jerry Maher, the media advisor to Sheikh Bahaa Hariri, slammed on Monday “the large-scale incitement against Bahaa Hariri in favor of some parties which refuse to see someone working for Lebanon’s interest.”

“Most instigators stem from the corrupt political system which has led the people to this situation,” Maher said during an interview with MTV.

“Our sole aim is to back up the social and health situation in Lebanon, in addition to supporting those who are working to regain the nation,” he said. “Our project and the next steps will be announced soon.”

“The aid being provided does not target a specific category of people, but rather all Lebanese people,” Maher said, noting that “this is only a small part of Bahaa Hariri’s great project.”

“Bahaa Hariri is using his capabilities to help the Lebanese and he is not looking for a political office at this stage,” he added. “Major steps are being planned for the future.”

Sheikh Bahaa Hariri, son of assassinated former Lebanese Prime Minister Rafic Hariri, has donated 1 million US dollars to buy vaccines for the Lebanese people as part of a national campaign carried out by the Lebanese American University (LAU) at Rizk Hospital.