Bahaa Hariri: The Islamic-Christian dualism will be the nucleus for getting Lebanon out of its crises 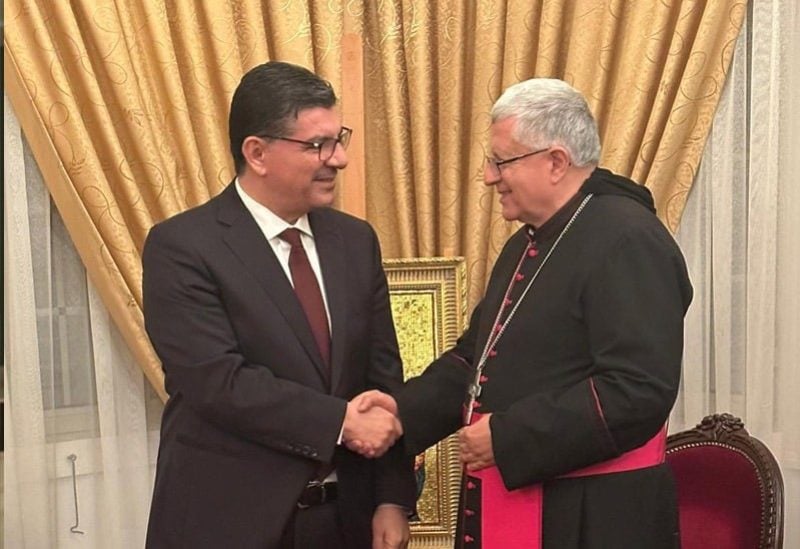 As part of his series of meetings, Sheikh Bahaa El-Din Rafik Hariri met in the Cypriot city of Larnaca, the Archbishop of the Maronite Diocese of Cyprus, Bishop Salim Sfeir, who called on Hariri to succeed in his project, and stressed that Lebanon is a country that embraces civilizations and religions, and brought together the two largest civilizations, Islamic and Christian, in particular.

There was also a speech by Sheikh Bahaa Al-Hariri, in which he welcomed the delegation headed by Archbishop Sfeir, and praised the words of the Archbishop. Hariri stressed that the Islamic-Christian dualism will be the nucleus for getting Lebanon out of its crises. Referring to the necessity of preserving this duality, he stressed his full and complete adherence to it.

The meeting in Larnaca was followed by a meeting in Nicosia, where Sheikh Bahaa Al-Hariri was received in the Maronite Archdiocese of Cyprus in the presence of a number of patriarchal clerics. Then there was a tour to get to know the Archdiocese and the meeting concluded with a visit to the Archdiocese Historical Museum. 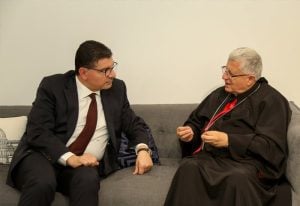 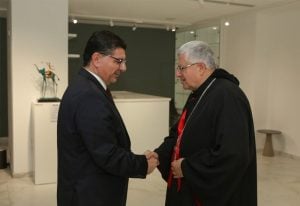