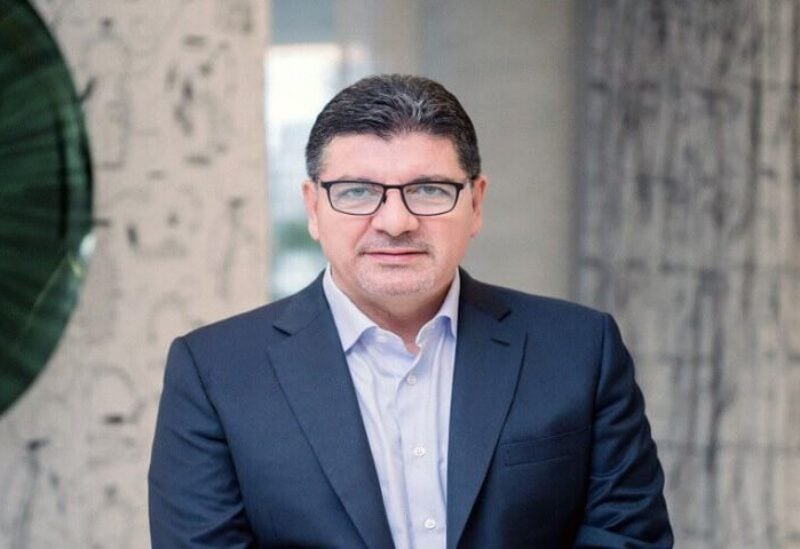 A year has passed and Lebanon still has no government. A week feels like a year, and a year feels like a constant reminder of the decades-old problems Lebanon has been riddled with. That is, political failure at the hands of those entrusted with running a country despite being unable to agree on something so fundamental as a cabinet, let alone feed the very people they are purportedly serving.

Not only has Lebanon had to deal with the implications of the global pandemic exacerbating the financial crisis and the already barely-functioning health care system, it faced this just months after the devastating Beirut blast. In addition to all this, we have been cursed with an incompetent political class who are unable to put aside their sectarian rivalries and power-grabbing tendencies to form a stable, democratic and legitimate government.

The media asserts Lebanon is on the brink of becoming a failed state – the final stages of which are its inability to assert authority over its people, and the breakdown of the institutions of government. We are not there yet. However, should the political system continue to be beset by sectarian in-fighting, by the corruption which represents the rot at the heart of the system, and by the total absence of positive action and change, we shall fulfil that prophecy.

Reform is simply not enough and the vested self-interest of the political establishment makes it all but impossible to enact change, as the past year has shown.

Despite facing total economic ruin, Lebanon’s politicians have repeatedly failed to implement the imperative reforms that the IMF and other international donors have demanded. The dysfunction of the system could not be more stark: the people are suffering, yet the elite refuse to alleviate their pain.

So, while its politicians remain preoccupied with squabbling, the Lebanese people are grappling with an unprecedented economic crisis. Lebanon’s largest port is out of action, and billions of dollars are needed to restore downtown Beirut, in addition to the impact of the pandemic. Without a government, Lebanon remains stuck in a sectarian system, led by amoral elites. But what incentive is there to establish a non-sectarian government if one’s party, and moreover oneself, risks losing power? The answer is none.

Enough is enough. The past year has shown that Lebanon needs a new generation of leaders. Leaders not bound by the old sectarian system that has caused so much suffering. Leaders not rooted in unshakeable corruption. Leaders not beholden to terrorist organizations. Leaders who share a vision of Lebanon as a neutral, constructive member of the international community and not one who relies on its charity.

Thankfully, through movements like Sawa Li Lubnan, Lebanon stands a chance of a bright and prosperous future. Sawa Li Lubnan is actively promoting and standing on a ticket that is based around forming a sectarian-free government, underpinned by a non-confessional constitution where a core tenet is accountability. I share its vision in creating a Lebanon where everyone – regardless of who they are or where they were born – has the opportunity to be heard, and moreover insists on it.

This is the best hope we have to start addressing the economic problems that we face to build a new Lebanon for us and the future generations.

The next election will be the most critical in Lebanon’s history. If we have learnt anything over the last 12 months, it is that we must not give up and we must be prepared to vote for the change that will rid Lebanon of this corrupt political class. They can take everything away from us but one thing we can’t let them take is our hope that we can bring change.

This past year has shown the Lebanese people and the world why largescale restructuring is so vital. I only hope it comes before it’s too late, and the people of Lebanon don’t have to wait any longer for the system they deserve; one which works in their interests and not in the interests of a group of has-beens who are seemingly intent on bringing our nation to its knees. Delaying change will cause generations worth of damage, damage we cannot afford.

With the future of Lebanon now at stake, politicians must finally set sectarian and partisan interests aside. Lebanon needs a system that gives everyone the opportunity to be heard.