Bakeries in Tripoli are closed 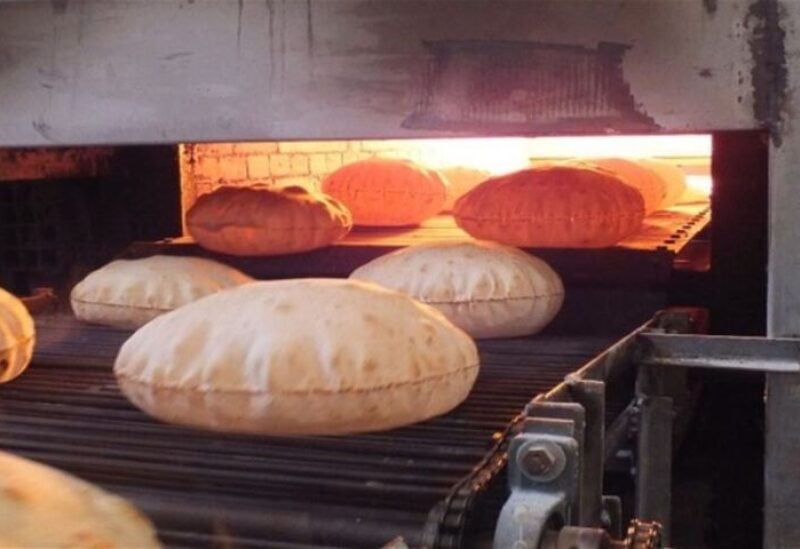 The head of the Bakery Owners Syndicate in North Lebanon, Tariq al-Mir, confirmed during a protest at the union’s headquarters in Tripoli, that “The closures of bakeries in Tripoli are proceeding with fuel loss.”

He said, “We had previously asked the Director-General, Gerges Barbari, for a solution. He demanded a list of names, that we provided him with, in order to coordinate between him and Hussein Kaafani, advisor to President Hassan Diab, and so far we have not received any answer.”

He continued: “Certainly, the Minister of Economy is responsible for this matter and he is communicating with us, but our people need bread, and very few bakeries are still providing it, but they will soon close too due to the fuel shortage.”