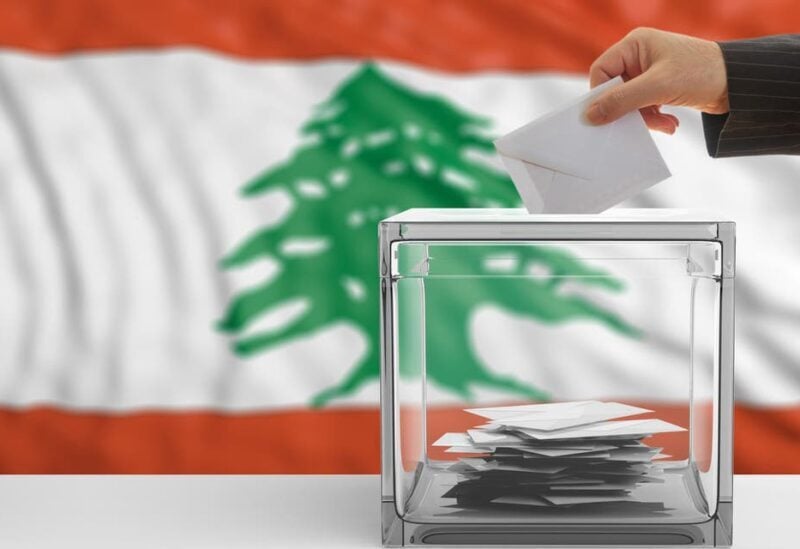 Expatriates registered in the United Arab Emirates will vote on Sunday along with the rest of the world.

After the elections ended in the Arab nations and Iran, Foreign Minister Abdallah Bou Habib said that the turnout was around 59 percent, with 18225 votes cast, a considerable figure for ten countries.

He continued, “All the flaws that arose were handled swiftly and nothing happened to disrupt the election process. We sealed the boxes with red wax, and inside is a GPS. If there is any fraud, it can be immediately identified.”