Banks are in a transitional stage, “Fresh Dollar” is the new currency 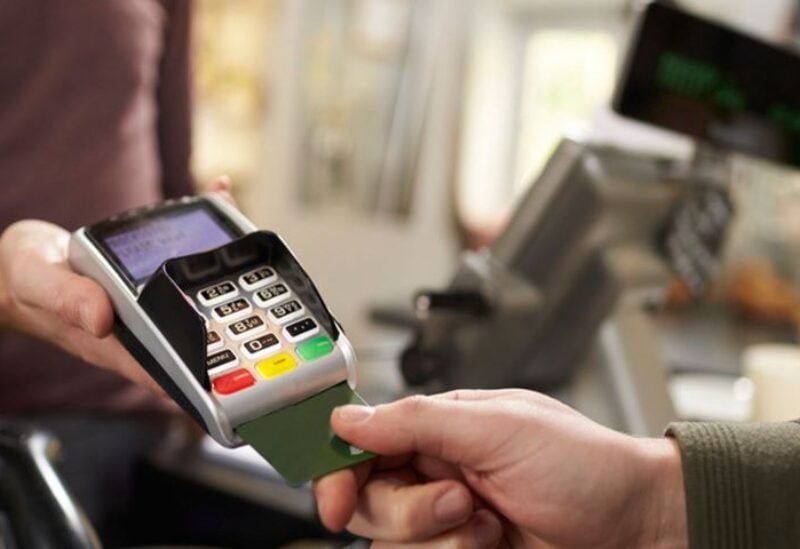 The number of payment cards issued in the first half of the year has dropped by 6.5 percent amid the financial and economic meltdown

Lebanon’s banks, which once was the main pillar that powered the economy, are watching loan books shrink and lending to the private sector dwindle. However, the sector continues to fight for survival despite the negative indicators. The number of payment cards issued in the first six months of this year dropped by 6.5 percent, according to Central Bank data.

Jocelyne Chahwan, Head of Retail Banking at BLOM bank told Sawt Beirut International (SBI), “The number of credit cards issued has fell significantly this year, as there is no desire among customers to borrow and no desire among banks to lend through credit cards.”

According to Chahwan, a customer who has paid off his debt often does not ask for a new credit card, although some banks continue to lend in Lebanese pounds at an interest rate of up to 7 percent.

Debit cards linked to current accounts also witnessed a decline of 7 percent. Chahwan said, “A wide array of customers decided to abandon the banking system by closing their accounts, but the demand for debit cards in Lebanese pounds is still there, and holders are using it.”

On the other hand, banks are witnessing large demand for opening new accounts in fresh dollars, according to Chahwan, of which payroll accounts constitute a large part of it. “There is a large competition between banks for these services,” she said. Companies are also asking banks to open regular current accounts in fresh dollars, and this required the issuance of cards to link it to these accounts.

The circulars imposed by the Central Bank, especially Circular 158, which allows depositors with foreign currency accounts from before Oct. 17, 2019, to withdraw up to $400 in fresh dollars and the same amount in the national currency at the exchange rate of $12,000 LBP per month, has created the need to open special accounts and to issue new cards for several depositors to be able to withdraw their funds.

The customers’ new needs have created a new system for banking, which always seek to develop its services to meet these needs. Banks have developed a new type of prepaid bank cards in fresh dollars. Chahwan said: “There are daily needs that dictate providing this type of card, as customers via this card pay for their online purchases from abroad such as Netflix and Uber services as well as travel expenses. Some customers may deposit only $50 or $100, and since it is prepaid, customers does not incur any interest, but rather the cost of the card issued which is up to $10 dollars.

Chahwan concluded that the banking sector is going through a transitional phase with a new system that would meet the customers’ current needs. Banks continue to serve the accounts in the Lebanese pound as usual despite some controls imposed on the withdrawal’s mechanism due to the crisis, while deposits in the dollar currency are subject to the circulars of the Central Bank. Amid this reality, fresh dollar accounts have become the core activity at the banks.