Banks will be closed on Thursday for security reasons 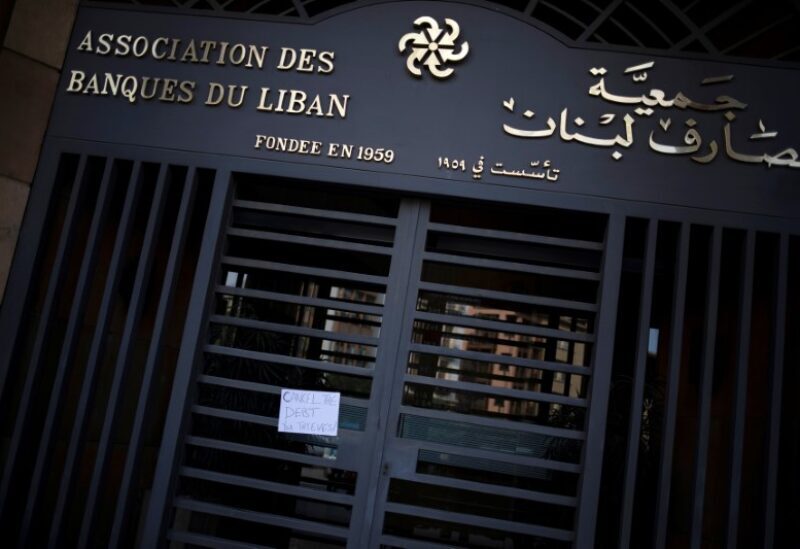 The Board of Directors of the Association of Banks in Lebanon, which met on October 12, 2021, stopped at the unacceptable, repeated and systematic attacks against Bank of Beirut s.a.l. and its employees and management, especially the Chairman of the Board of Directors, Dr. Salim Sfeir, in his capacity as the President of the Association of Banks, by those who claim to represent depositors.

These attacks have recently reached the point of attacking his house just before midnight and the center of Bank of Beirut s.a.l. and attempting to enter it by force.

The Assembly announced the complete closure on Thursday, October 14, 2021, “in the hope that this measure contributes to a return to a rational, logical and peaceful dialogue in the interest of all, especially depositors who, since the beginning of the crisis, have reiterated the need to preserve their rights as a priority in any solution that is reached.” 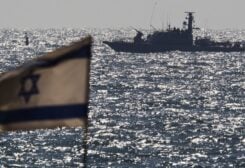 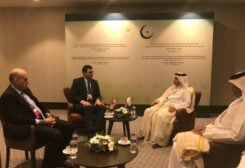 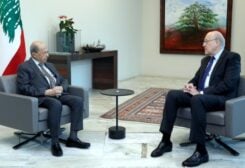 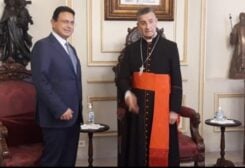