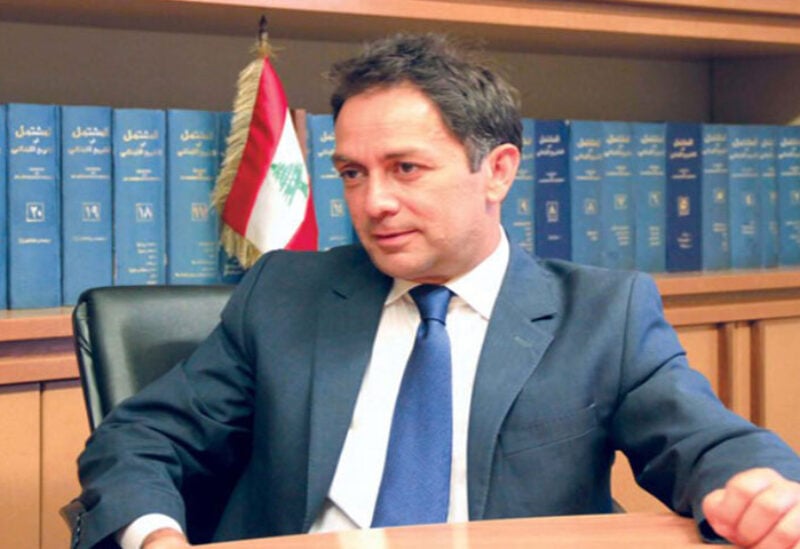 Former Minister Ziad Baroud said during a television interview that Caretaker Prime Minister Hassan Diab’s speech today is political and not constitutional, it is also emotional and related to the people’s demands and feelings.”