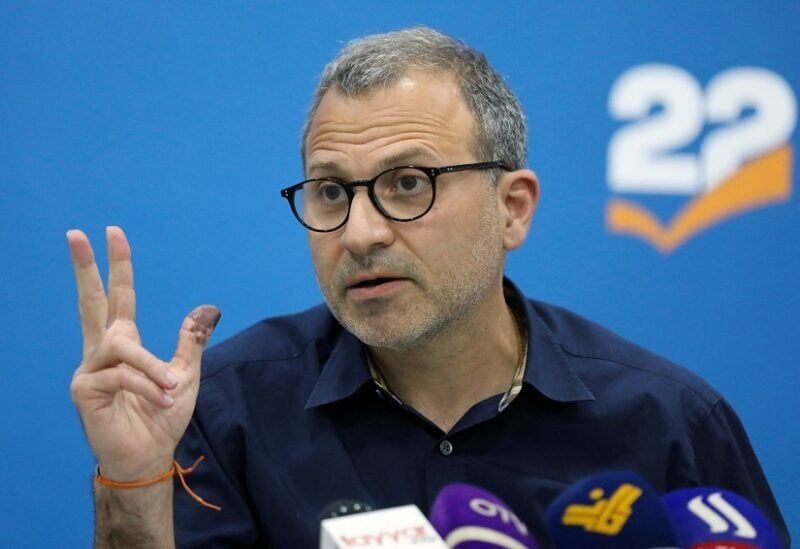 Free Patriotic Movement (FPM) leader, MP Gebran Bassil, on Tuesday affirmed from Dar el-Fatwa his support for the Mufti of the Republic’s adherence to the Lebanese constitution and to the implementation of the Taif agreement.

In the wake of his meeting with Mufti of the Republic, Sheikh Abdellatif Derian, Bassil also stressed the substantial need to swiftly form a government that enjoys full constitutional powers. He further highlighted the paramount importance of reaching consensus over a new President of the Republic “who enjoys the required credentials and a popular representation of the Lebanese people.”

Moreover, Bassil expressed his rejection “against any Lebanese interference in the affairs of Arab states”, and underlined Lebanon’s need to remain in the “bosom of the Arab world.”