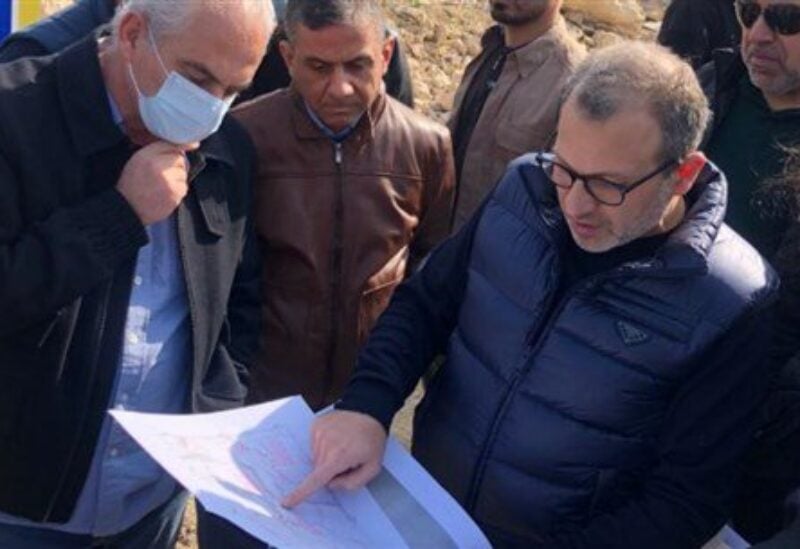 Head of the Free Patriotic Movement, MP Gebran Bassil, inspected on Sunday a number of roads in Batroun district, which are financed by the World Bank according to international standards and that have been under construction since 2017, whereby Bassil has been following up on their successive implementation phases.

Bassil was accompanied on his tour today by the supervisory and executing authorities of all four roads, and he listened to the demands of municipalities and citizens in this regard and made the necessary contacts to implement them.