Bayram says, 90% of those who criticized us did not read the decision 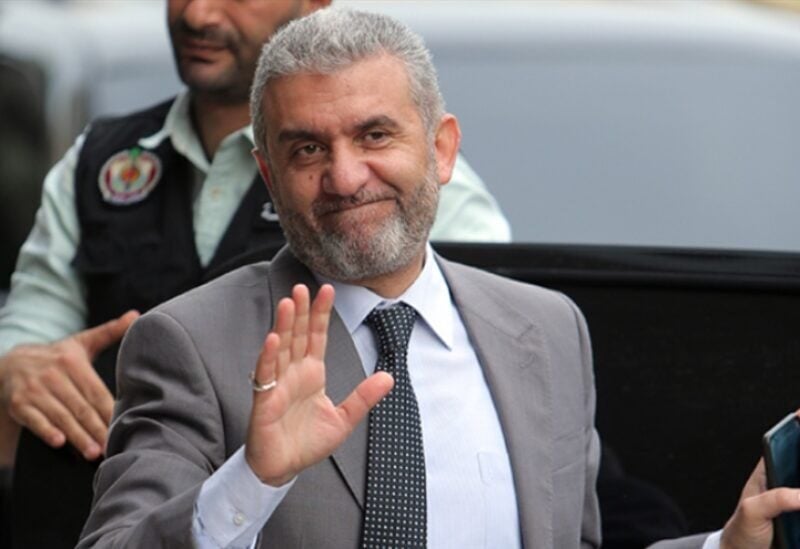 Minister of Labor Mustafa Bayram explained in a press conference the details of the decision issued on Thursday regarding the professions to be restricted to the Lebanese, confirming that the decision which sparked controversy, came at this time because Lebanese law requires the Minister of Labor to issue it in December of each year.

Bayram stressed that “the issue of the Palestinian labor took a small space in the law without opposing the law”. He added that the same decision was set in the era of the former ministers Boutros Harb and Mohammad Kabbara, and what was prohibited in laws and decrees with regard to sectors such as medicine and engineering did not change.”

Bayram stressed that “90% of those who criticized us did not read the decision, and whoever knows the law can realize how I protected the Lebanese worker, if it became forbidden for the foreigner to work in Lebanon without obtaining an exception, and we also worked on detailing professions to protect the Lebanese in all sectors.”

He said: “We set this decision according to a standard and professional sequence without any political favoritism, and I act according to what laws and principles dictate, and I used to work in public administrations and a graduate of the Audit Bureau.”