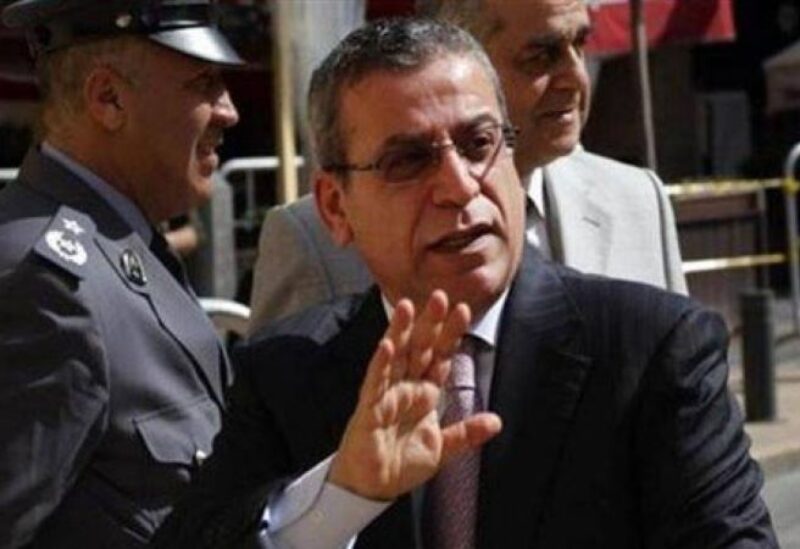 MP Ali Bazzi disclosed, in a TV interview on Sunday, that “Tuesday’s legislative session called for by House Speaker Nabih Berri includes 36 items on its work agenda, the first relating to amending some provisions of the loan agreement with the World Bank to implement the emergency project to support the social safety net in response to the Corona pandemic and the economic crisis.”

He added: “There are also several items listed that are directly related to citizens’ affairs, for example, the establishment of the National Medicines Agency, the extension of Law 237 to suspend all types of deadlines and debt installments, settlement of construction violations, monopoly crimes, and obligating banks to transfer an amount of $10,000 according to the official exchange rate for Lebanese students studying abroad during the academic year 20-21, and other important educational items.”

Bazzi hoped that the Lebanese sides would listen to each other at home and to resort to their consciences in lifting the sufferings of the people, reiterating the need to “adhere to the explicit and clear constitutional rules in approaching solutions and dossiers away from politicization and crises creation.”