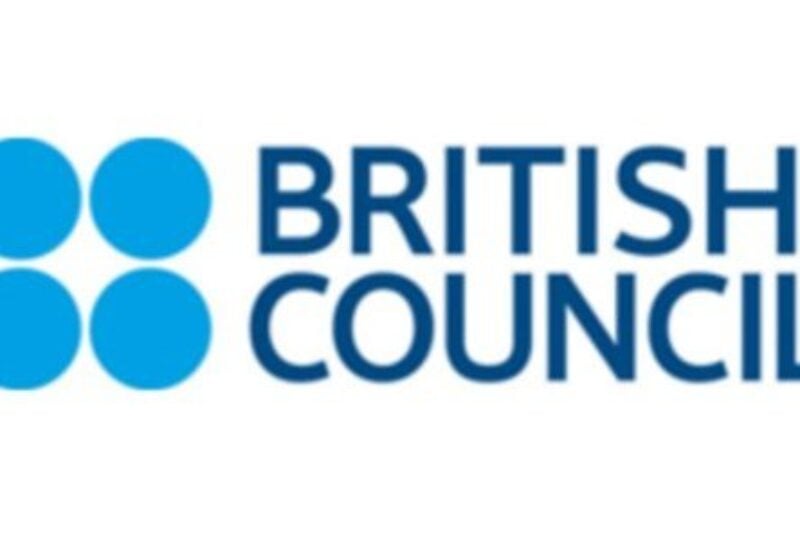 The BBC World Service and the British Council are coming together to run a program in Lebanon in which Lebanese citizens will be virtually trained in ‘Deep Listening’.

This is an established technique for finding common ground with opponents and an approach to difficult conversations that ensures both parties feel fully heard.

Lebanon is a country with deep-seated divisions and challenges; after the participants are trained they will be matched together to have conversations with those who hold opposing views to their own. The program isn’t about finding agreement, but about individuals and communities beginning a journey of understanding.

Research has evidenced the enormous power of being heard. When we feel recognized and understood, we can lower our defenses, reduce extreme views and be open to other perspectives. When we recognize the humanity across the table, we can start to have a vested interest in the health and welfare of those who are different and recognize what we have in common.

Over a period of two weeks, participants will be trained in the practice of deep listening. The course content will be delivered by BBC Crossing Divides’ Emily Kasriel and will be run in collaboration with British Council expertise and facilitation.

Prior to the training, participants will have completed a brief questionnaire asking for their views on a range of global, regional and Lebanese-specific topics. During the training, there will be opportunities for small groups of 3 or 4 participants to go into breakout rooms. Each participant in their groups will take up the role of ‘speaker, ‘listener’ or ‘observer’ on a rotating cycle basis, allowing them to practice their listening skills from different perspectives.