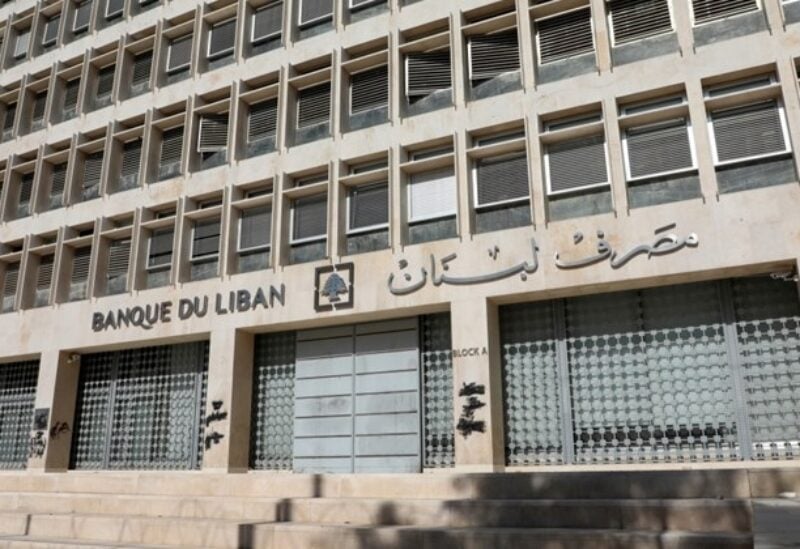 Lebanon’s Central Bank is ready to facilitate a forensic audit process by Alvarez & Marsal and will discuss this in a virtual meeting with the restructuring company on April 6, it said in a statement on Thursday.

Alvarez & Marsal pulled out of the audit procedure in November, saying it had not received the information it required, prompting parliament in December to lift banking secrecy for one year.

The audit is on a list of reforms that foreign donors have called for before helping Lebanon out of its severe financial crisis, rooted in decades of state waste and corruption.

Lebanon’s financial meltdown, the biggest crisis since the end of the 1975-1990 civil war, has fueled unrest, locked depositors out of their accounts and sparked a collapse in the currency, which has lost around 80% of its value against the U.S. dollar.