“Be careful, the people’s sorrow is great,” Araji warns the political class 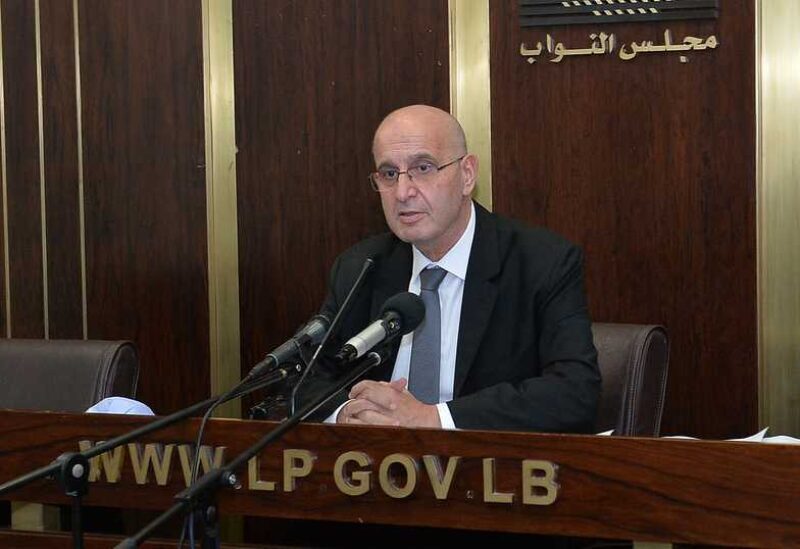 In the midst of the health crisis that Lebanon and its citizens are facing, the Head of the Parliamentary Health Committee, Dr. Assem Araji, affirmed via Twitter: “For all the political class, People’s health is in jeopardy, there is a terrifying collapse of the national currency, COVID-19 (Delta) infections are on the rise, there is a serious loss of medicines, a major scarcity of medical supplies, hospitalization will be limited to the wealthy, and so on. The guarantor institutions have been unable to raise duties, and drug importers have threatened to stop importing. Don’t turn your blind eyes to the suffering of the people.”

In this context, Araji had previously addressed a tweet to the President of the Republic, Michel Aoun, stating: “To His Excellency President Aoun, The medical industry has crumbled, most drugs have vanished, and medical supplies are priced in black market dollars. The patient is unable to pay the hospital bill, and the horrific bleeding is the result of emigration. The medical and nursing body is still operating, Your Excellency, and I am confident that officials in the palace are not keeping you posted of the dreadful scenario regarding people’s health that is in peril.”