“Be wary about going back in time,” says Major General Ibrahim 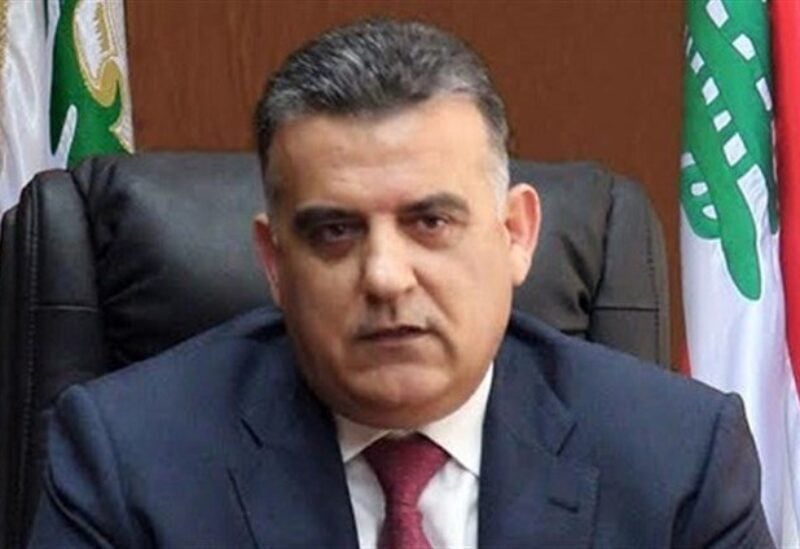 The Director General of General Security, Major General Abbas Ibrahim, stressed during the inauguration ceremony of the General Security Center, First Inspector Martyr Abdel Karim Hodroj in Ghobeiry, that “Despite the stumbling it has reached, the mission of the soldiers of this center, along with other General Security departments, is to be the watchful eye to thwart terrorist and espionage activities and organized crimes, to strengthen the pillars of the state, because the state remains the first and last resort for all Lebanese.”

“The opening of this model center, while observing the highest standards of public service, contributes to the balanced promotion of human resources and the consolidation of national unity, so that the people of the country feel that the state embraces them and looks after their affairs, ” Ibrahim warned. “Be wary about going back in time!” he concluded.