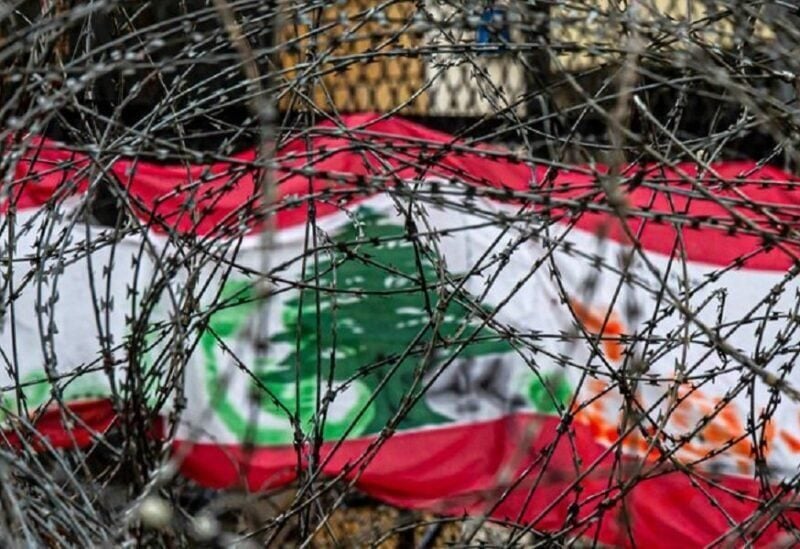 The budget Pros and cons are worrying the Lebanese, leading them to ask many questions, as the government is busy studying its draft
Among these questions that come to the minds of the Lebanese who are suffering under the weight of an economic and living crisis that are not unprecedented:
What after raising the customs dollar exchange rate, which will be calculated according to the exchange rate on the “Sayrafa” platform, and what official exchange rate will be approved by the budget?

Economic expert Walid Abu Suleiman said via an interview with “Sawt Beirut International”, that the sectors most affected by the increase in the price of the customs dollar, are all imported goods and products that are affected by customs duties, and on top of these sectors is the car’s sector, where their customs fee is very high , indicating that the difference between the platform price and the official price is very big, and this will lead to a dozen times higher car prices than they are today, pointing out that applying the price of Sayrafa will be very difficult in terms of collecting these fees due to price fluctuations on this platform.

He also considered that the most important positiveness , is that we have a budget, and this is important to stop the exchange on the twelve-decimal basis, and it is a requirement of the International Monetary Fund.
As for the negatives, he considered that the budget is empty of an economic vision, or an actual fiscal policy. It did not notice social support and a social safety net. Rather, it included direct and indirect taxes on all segments of society, pointing out that these taxes are totalitarian in light of an economic depression, and therefore this will negatively affect the economy.
Stressing that approving the budget is a requirement of the IMF, he pointed out that the Fund’s demands are not restricted to this issue, and the most important of these demands is the implementation of structural reforms, unfortunately they were not noted in the budget, such as the reform of the public sector and the Electricity of Lebanon and the restructuring of debts and interests, at least the debts in Lebanese pounds, which were not noted in the “farce budget”