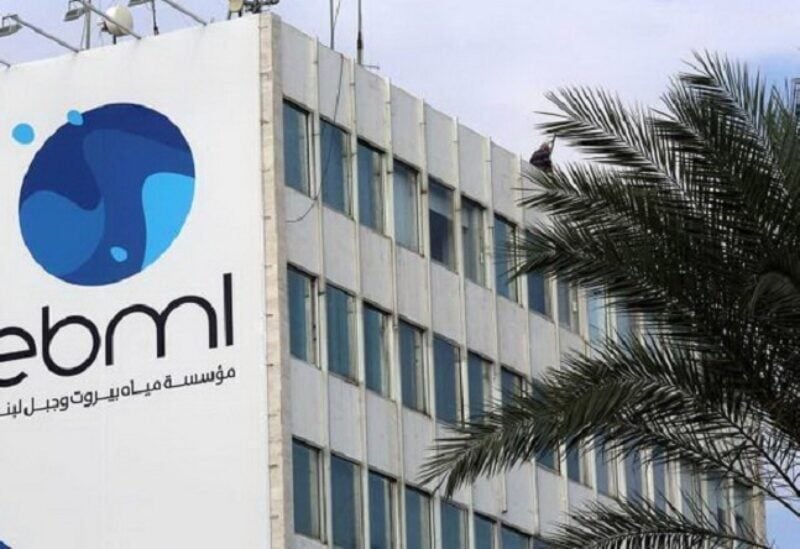 Establishment of Water of Beirut and Mount Lebanon (EBML)

Establishment of Water of Beirut and Mount Lebanon (EBML) called, in a statement, “all its subscribers to pay their water allowances, for the year 2021 and before, to the specialized collectors or to their distribution departments, or through the centers of the Online Money Transfer Company OMT, or through payment available on the institution’s website lb.gov.ebml or the mobile ebml app through NetCommerce, which manages secure payment operations and transactions using credit cards over the Internet, knowing that in order to facilitate the subscribers to pay their water allowances, the institution has introduced a new service by electronic payment machines “MACHINE POS” in all its distribution areas.

it indicated that “due to the current economic conditions, it have issued the following decisions:

1- Giving a deadline until December 31 to pay the year 2021 without imposing any late fines.

3- Installment of late allowances for years before 2021 for a maximum period of December 2023.

4- Facilitating the processes of obtaining new subscriptions for previous subscribers whose owners still have debts, as they can be paid in installments for a maximum period of December 2023.

6- Reducing the allowance for changing the names of subscribers by (90%).

The Foundation considered the announcement “as a personal notification for each subscriber”.