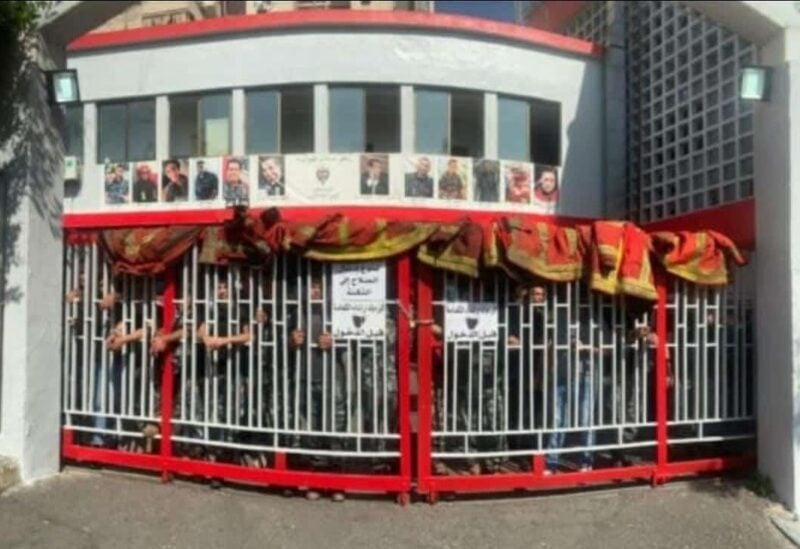 Members of Beirut Fire Brigade closed the Bachoura Center’s entrance with chains, due to paying huge sums of money as hospitalization differences, knowing that they are 100% guaranteed, along with their demand for contractual salary.

The great sacrifices made by the Beirut Fire Brigade, which must be a matter of pride  by  the state and Lebanese society, are faced with the state’s ignorance of  its responsibilities, violating their rights, and being indifferent about the positive and effective role they play to preserve public safety and the safety of the citizen. The regiment’s members, ranks and officers are fully prepared for every disaster that befalls the capital. They sacrifice their souls, and the blood of the pure souls that have been shed on the 4th of August at Beirut port, has not dried yet